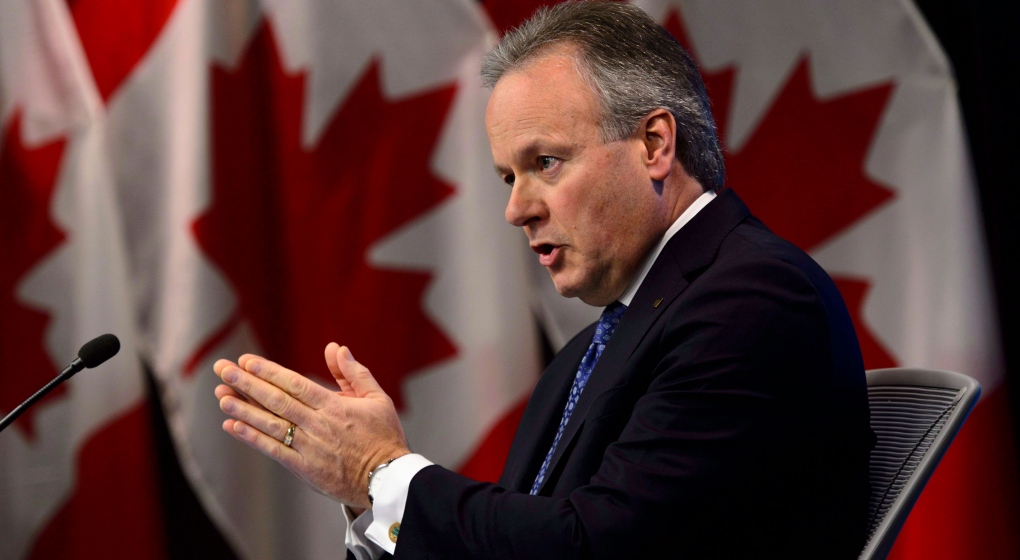 CALGARY -- Former Bank of Canada governor Stephen Poloz has been appointed to the board of directors at pipeline company Enbridge Inc.

Poloz retired as the head of the Canada's central bank on Tuesday.

Poloz took over as governor of the Bank of Canada in 2013 and served a seven-year term.

Before leading the central bank, he was chief executive of Export Development Canada from 2011 to 2013.

In addition to pipelines, Enbridge also has natural gas distribution and storage operations that serve retail customers in Ontario and Quebec and renewable power assets in North America and Europe.

This report by The Canadian Press was first published June 4, 2020