'Forget about elections or a referendum' after bailout talks, Greek PM says 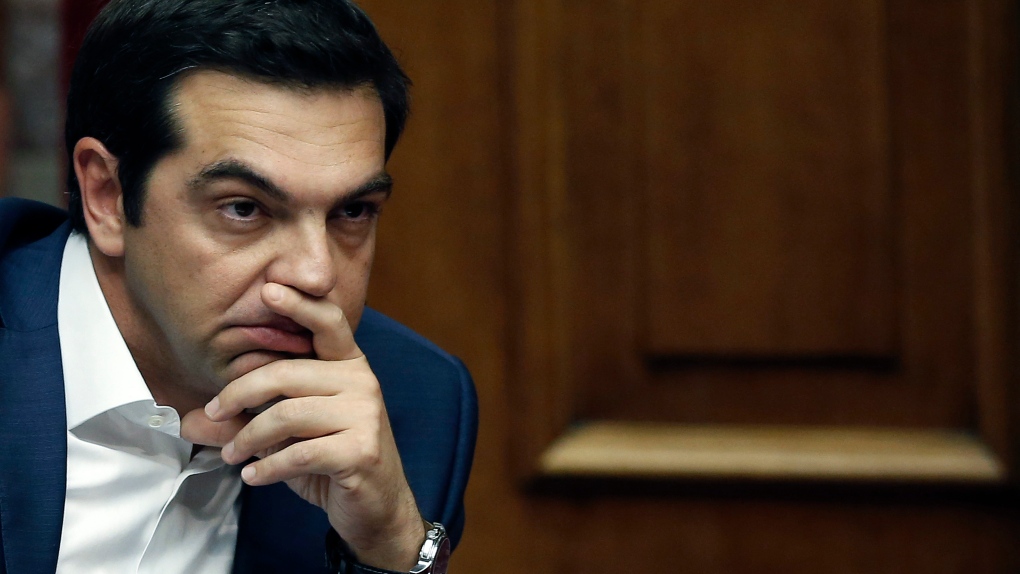 ATHENS, Greece - A government official says Greek Prime Minister Alexis Tsipras has told senior aides to "forget about elections or a referendum," whatever the outcome of the country's talks with creditors.

The official said Tsipras told four senior ministers Friday that his government, elected last January, has a fresh popular mandate and that "people have trusted us to take crucial decisions and manage the difficulties."

The official, who spoke on condition of anonymity due to the sensitivity of the talks, on Saturday quoted Tsipras as saying his government would deal with an agreement with creditors "however difficult the compromise." Alternatively, "if Europe insists on a split and the continuation of subservience," it would fight "for dignity and national sovereignty."

Greece agreed on the resumption of talks Friday under intense pressure from creditors.