For toymaker Hasbro, trade wars are no fun 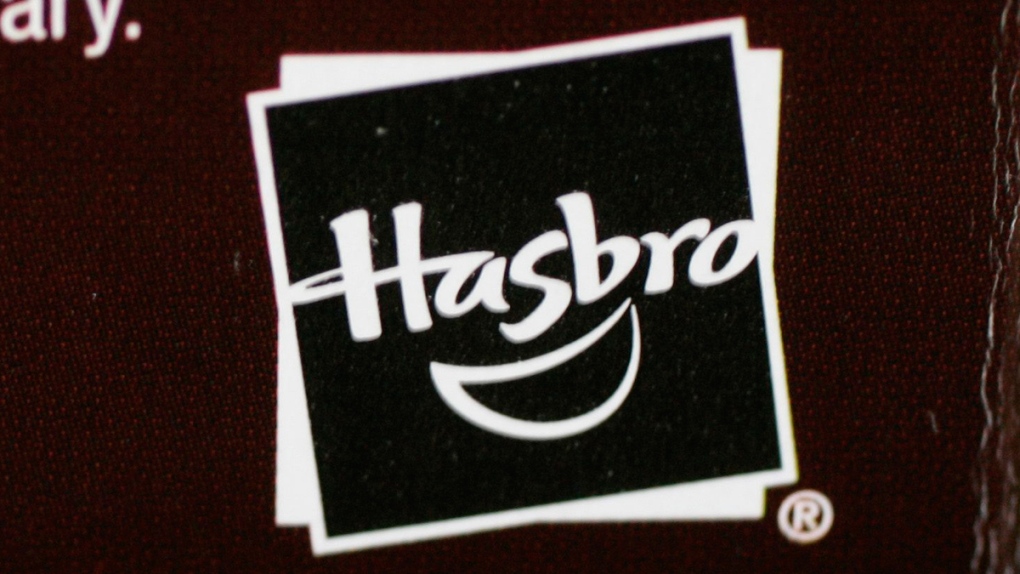 PAWTUCKET, R.I. -- Shares of Hasbro plunged Tuesday after the company revealed that the trade war is wreaking havoc on its supply chain and creating confusion among customers for its toys.

The company said price hikes may be on the way for consumers as it offsets rising costs.

Hasbro CEO Brian Goldner said the company has seen multiple dates for the rollout of "List 4" tariffs, which include toys, models and puzzles. Those tariffs, which had been postponed in August over fears that they would affect the holiday shopping season, are now slated to roll out on Dec. 15.

Hasbro is the latest company to detail its struggles with President Donald Trump's tariffs -- even though he has delayed some of them.

Hasbro says the shifting dates led to cancelled orders in the third quarter and the company was unable to meet demand as it adjusted operations to accommodate companies that buy its toys and games.

"Since the administration began discussing tariffs, we have outlined the ripple effect they would have on our business," Goldner said. "We've spoken about the changing order patterns in the U.S., whether or not tariffs are ultimately enacted. In the third quarter, the threat of and the implementation of tariffs in certain instances impacted our shipments and our ability to fully meet demand."

Other levies, including a 25% tariff on $200 billion worth of goods, have already been enacted in September and hit game sales for Hasbro. Nerf sales are also being affected, Goldner said.

The company said that if the next round of tariffs goes into effect in December, customers will feel it.

"We would take pricing to, again, protect our gross margin and those price increases would be passed along to consumers," Goldner said.

Jay Foreman, CEO of Basic Fun, says he's experiencing something similar to Hasbro. He says retailers don't want to risk sending goods to the U.S. that could arrive after the Dec. 15 deadline, so they're putting the burden on suppliers. Basic Fun is scrambling to produce and ship its toys by the deadline and retailers will just pay the supplier as they need the toys.

"We are going to have to stretch every penny of cash flow," said Foreman, adding that he will likely have to delay holiday bonuses to workers. He's also worried retailers will cancel later orders.

Hasbro has already reduced the number of products it gets from China, which had hovered above 80% as recently as 2012. Goldner said the company is trying to bring that down to less than 50% by the end of next year.

The toy maker posted third-quarter net income of $212.9 million, or $1.67 per share. Even removing one-time costs, which brought per-share earnings to $1.84, the company fell 62 cents short of projections, according to a survey of industry analysts by Zacks Investment Research.

Its revenue of $1.58 billion is also below the $1.73 billion industry analysts had expected.