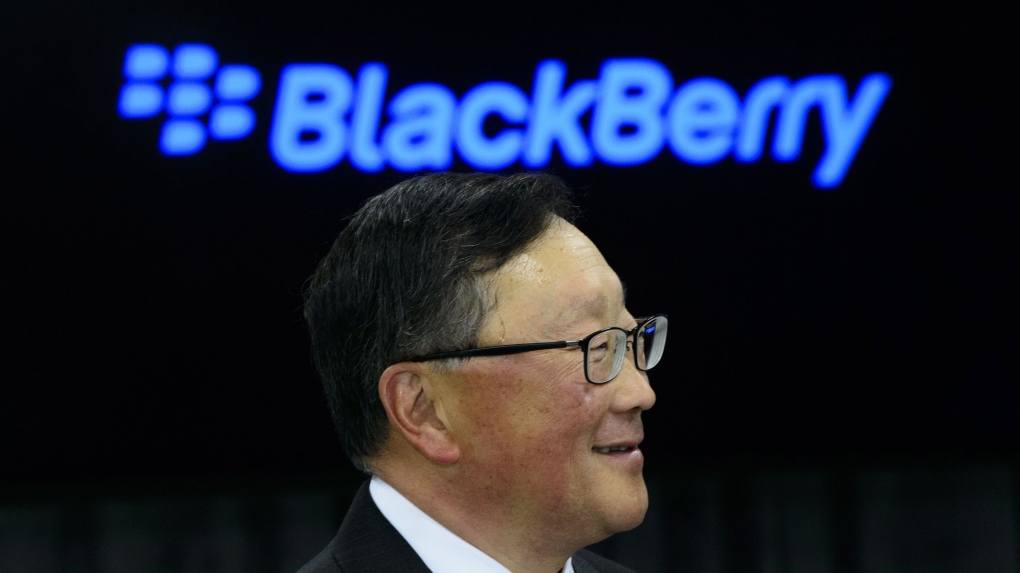 John Graham, chief executive of CPP Investments, will speak at a virtual event held Tuesday by the Canadian Club Toronto. Graham was appointed CEO in February to replace Mark Machin who resigned after disclosing that he travelled to the United Arab Emirates, where he received a COVID-19 vaccination.

Grocer Empire Co. Ltd. will report its latest quarterly results on Wednesday. The company recently completed its purchase of a 51 per cent stake in Longo's and its Grocery Gateway e-commerce business.

The House of Commons is expected to wrap up its latest session on Wednesday before breaking for the summer. The government still needs to finish debate on its budget implementation bill that includes the new hiring credit and extension of its wage subsidy as well as look to pass Bill C-10 which makes changes to the Broadcasting Act.

BlackBerry will hold its annual meeting on Wednesday and report its first-quarter financial results on Thursday. BlackBerry has seen its shares take a wild ride this year as one of the companies traded by individual investors taking their cues from social media forums.

This report by The Canadian Press was first published June 20, 2021.