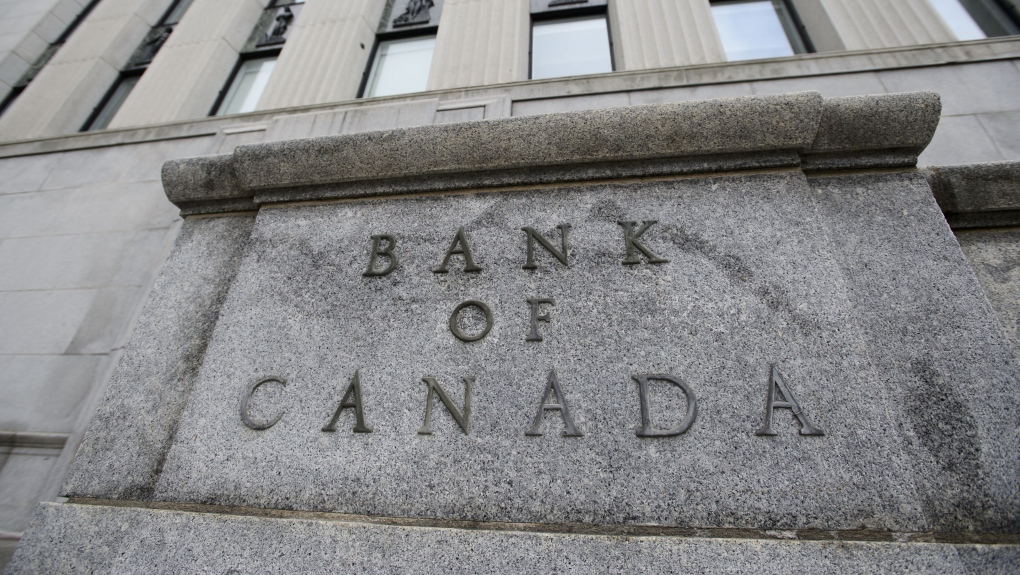 Statistics Canada will release wholesale trade numbers for August on Monday. The agency said in a recent flash estimate that August wholesale trade edged up by 0.1 per cent after jumping by 4.3 per cent in July.

The Bank of Canada will release its business outlook survey and the Canadian survey of consumer expectations on Monday. The bank's previous survey from July revealed how widespread uncertainty was muting rehiring and purchasing plans, with many service-sector and energy companies skeptical of a return to pre-pandemic employment levels.

Statistics Canada is set to release its consumer price Index for September on Wednesday. The agency previously reported that the annual pace of inflation held steady in August as lower gasoline and air travel costs helped offset rising prices in other areas as businesses passed on costs related to operating during the pandemic.

Rogers Communications will release third-quarter results on Thursday. The Toronto-based telecommunications giant recently made an unsuccessful $4.9-billion bid to secure the Canadian assets of Cogeco and its main subsidiary, Cogeco Communications, offering an investment of $3 billion and a promise to keep all the employees of the combined entity in Quebec.

Canfor Corp. will hold a conference call on Friday to discuss its third-quarter results. The lumber producer's stock has come down from its 52-week high in August after prices for lumber and wood panel products soared on continuing robust demand from renovation and new home markets.

This report by The Canadian Press was first published Oct. 18, 2020.