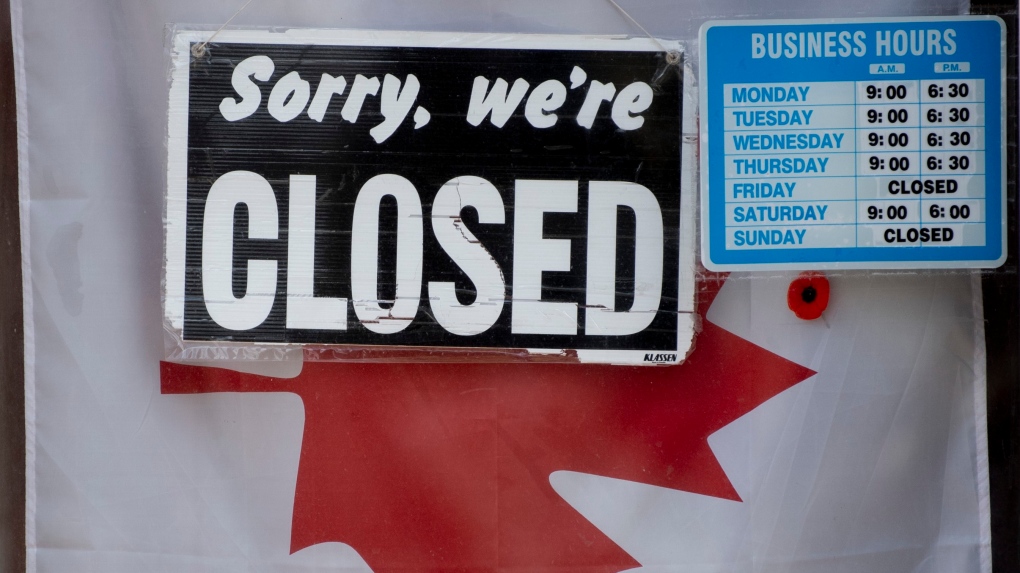 A Vancouver court will hold a hearing in Huawei Technologies Co. Ltd. CFO Meng Wanzhou's extradition case. Meng's legal team suffered a setback in August when a judge denied their request to have the contents of six confidential documents released to them.

Statistics Canada is set to release its monthly estimates of business openings and closures for June on Monday. The agency reported 62,560 business closures were observed in May, a decrease of 28.9 per cent from April, while openings increased by 6.0 per cent.

Statistics Canada is set to release gross domestic product by industry figures for July on Wednesday. The agency has said that preliminary information indicates real GDP grew by about three per cent in July following growth of 6.5 per cent in June and 4.8 per cent in May.

Statistics Canada is set to release building permit figures for August on Thursday. The agency recently estimated that retail e-commerce sales nearly doubled from February to May as a result of the COVID-19 lockdowns, a trend that was reflected in its July figures, in which the leading building permit issued was for a $474-million commercial permit issued in Ottawa to build a complex that will house an Amazon distribution centre.

Painted Pony Energy Ltd. shareholders are set to vote on the sale of the company to Canadian Natural Resources Ltd. in a virtual meeting on Thursday. The company said in August that it is facing liquidity challenges caused by three years of weak natural gas prices and more recent declines in prices for the petroleum liquids produced with the gas.