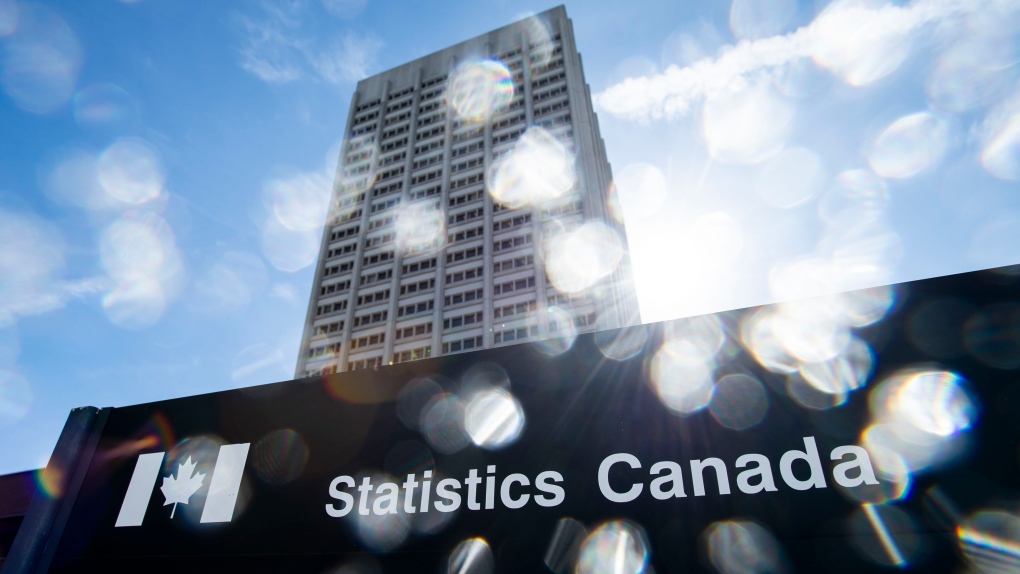 Statistics Canada's offices at Tunny's Pasture in Ottawa are shown on March 8, 2019. THE CANADIAN PRESS/Justin Tang

Statistics Canada will release its July labour force survey Friday. June's unemployment fell to 12.3 per cent after hitting a record high 13.7 per cent in May as the economy added 953,000 jobs. July's numbers will give a broader picture of how the start of the economic recovery from COVID-19 pandemic is playing out.

The Real Estate Board of Greater Vancouver will release its monthly housing report Wednesday. Sales in the once-scorching housing market started to return to more typical levels in June after dipping to four-decade lows in April. The Toronto Regional Real Estate Board will release its figures the following day. In June, TRREB said the number of homes sold in the Greater Toronto Area was just shy of the mark set a year ago and the average selling price rose nearly 12 amid tight supply.

Bombardier Inc. reports its second-quarter earnings Thursday. The report comes one week after the European Commission green lit the acquisition of the company's rail business by French train-maker Alstom.

Canopy Growth CEO David Klein will participate in a fireside chat at TerrAscend Corp.'s investor day Thursday. Klein's appearance comes after his company conducted what it called "a small number of layoffs" recently. It declined to provide figures for the number of jobs lost.

This report by The Canadian Press was first published August 2, 2020.