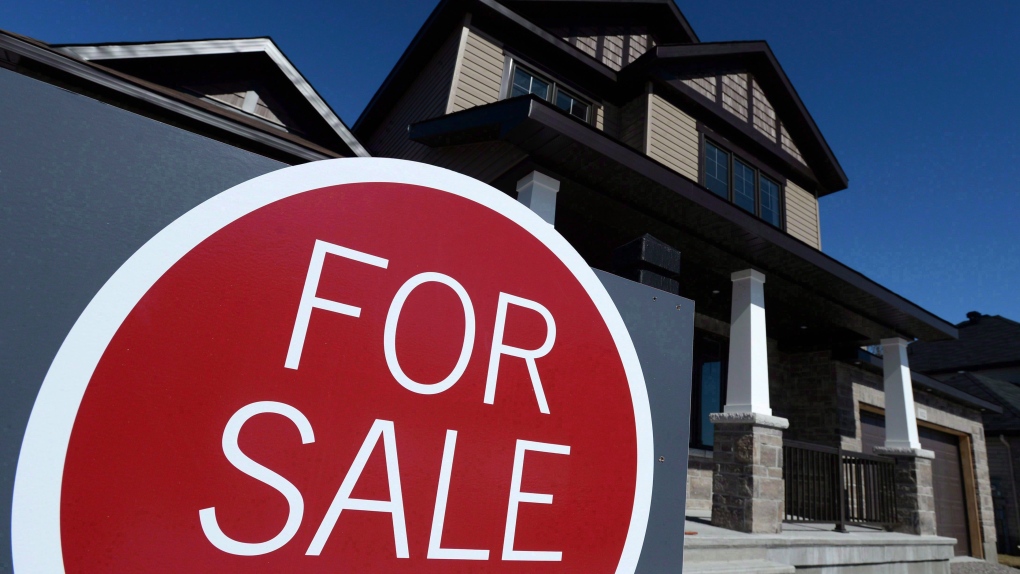 Canada Mortgage and Housing Corp. will release preliminary housing start data for May on Monday. The country's national housing agency announced last week that it was increasing qualifying credit score for mortgage insurance and limiting gross and total debt servicing ratios in order to shore up vulnerabilities in the housing market.

Transat AT holds a conference call to discuss its second-quarter financial results on Thursday. The company announced on May 25 that it was extending the timing of its acquisition by Air Canada after European regulators launched an in-depth investigation into the deal over concerns it may reduce competition and result in higher prices.

Lululemon Athletica Inc. releases its first-quarter financial results and holds a conference call with analysts to discuss the results on Thursday. The clothing company is one of several brands that has seen a spike in sales for "work leisure" clothing amid the COVID-19 pandemic.

Statistics Canada is set to release its national balance sheet and financial flow accounts, which include the household-debt-to-income ratio, for the first quarter of 2020 on Friday. The report for the fourth quarter showed that household debt as a percentage of disposable income edged lower, with Canadian households owing an average of $1.763 for every dollar of disposable income, down from the $1.766 in the previous quarter.

Roots Corp. holds a conference call to discuss its first-quarter financial results on Friday. The clothing retailer recently named Meghan Roach as its new chief executive, who replaces Jim Gabel after the board expressed a need for "renewed leadership."

This report by The Canadian Press was first published June 7, 2020.