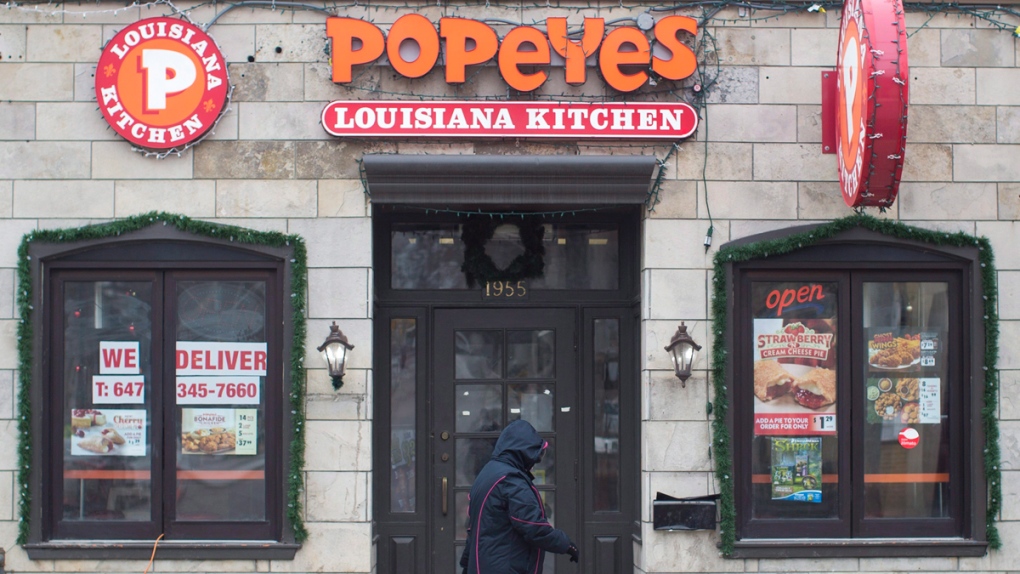 OAKVILLE, Ont. -- Restaurant Brands International is set to acquire the Popeyes fried chicken chain under a deal announced Tuesday worth US$1.8 billion. Here's a quick look at the two fast-food companies:

Operations: More than 2,600 restaurants in the U.S., Canada and two dozen other countries

Interesting Fact: When the first restaurant opened, it was called Chicken on the Run. After several months, it was renamed Popeyes after the detective in the 1971 film "The French Connection," played by Gene Hackman.