FAA to study use of passenger electronics on flights 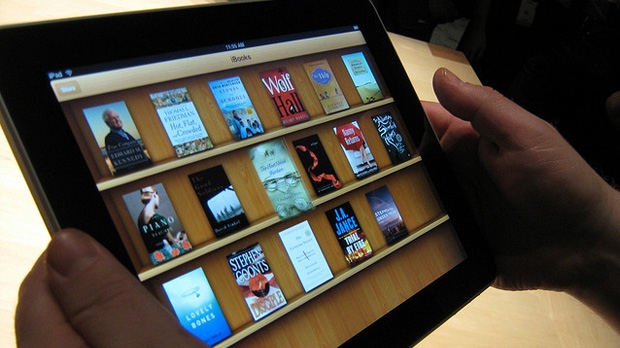 It's going to be a while before U.S. airline passengers can use iPads and other electronic devices during the whole flight.

The Federal Aviation Administration said Monday that it is starting a process to study the issue, with a timeline that means it will take at least until March 2013 for a recommendation -- and maybe longer for action.

In March the FAA raised hopes that it might loosen rules for electronic devices by saying it would "explore ways to bring together all of the key stakeholders involved."

Smartphones and tablet computers are common in the passenger cabin, and pilots are using iPads in the cockpit. But passengers have to shut off electronic devices when the plane is below 10,000 feet because of worries that signals emitted by the devices might interfere with electronics in the cockpit.

The FAA doesn't actually ban the devices. But it says airlines can only allow devices that have been tested and proven not to interfere with the plane's electronics. With thousands of devices on the market and new ones coming out each day, airlines simply ban them all during takeoff and landing.

The FAA will form a committee this fall to study the issue for six months and then make recommendations. The FAA often uses such Aviation Rulemaking Committees when it is considering changes, and their deliberations often last months, sometimes years.

This group will include people from mobile technology companies, airplane makers, pilots and flight attendants, airlines, and passenger associations. The FAA will also ask for public input.

In a written statement, acting FAA Administrator Michael Huerta said the agency wants "information to help airlines "decide if they can allow more widespread use of electronic devices in today's aircraft."

The FAA said allowing cellphone use during flights isn't under consideration.

FAA spokeswoman Brie Sachse said the members of the new committee have not yet been chosen. She declined to say why the process is taking so long.