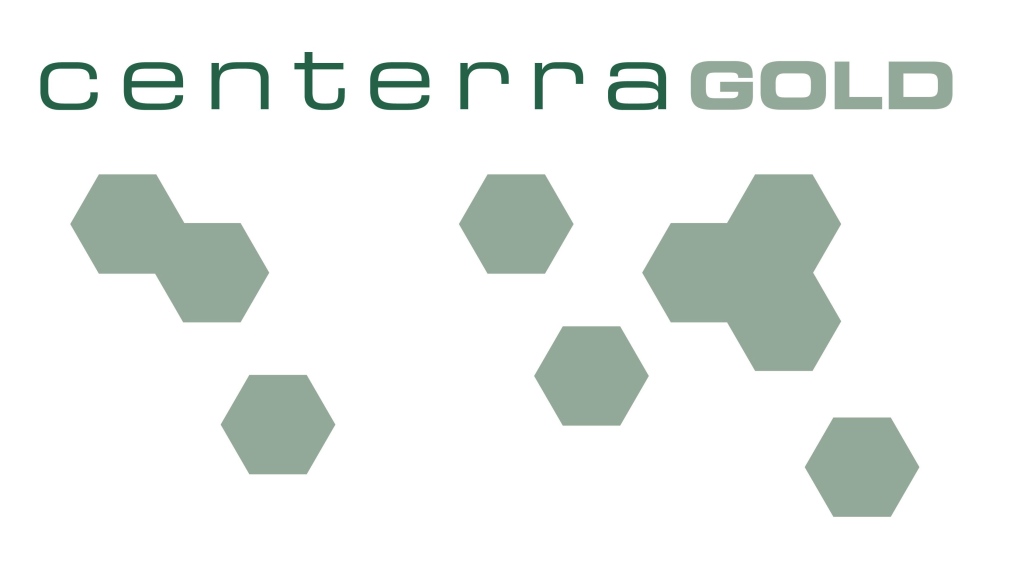 The corporate logo for Centerra Gold is shown.

TORONTO -- Former Centerra Gold CEO Len Homeniuk says he has been detained in Bulgaria as part of an effort by Kyrgyzstan to intimidate his former company in their current high-stakes negotiations over mining revenues.

Homeniuk has spent much of the last month under house arrest in Sofia, Bulgaria, after he was apprehended by Bulgarian authorities on July 27 during a family cruise.

An extract of an Interpol red notice posted online says Homeniuk is wanted by Kyrgyzstan on charges of involvement in corruption.

Homeniuk, a dual citizen of Canada and the U.S., said in an interview on Thursday that the charges are completely baseless.

"It's completely motivated by politics and economic war," he said after a judge presiding over his first extradition hearing postponed the matter until Sept. 16 to give the Kyrgyz government more time to submit evidence.

"I think it's a complete political move by the Kyrgyz Republic to try and discredit me and intimidate Centerra."

Kyrgyzstan and Homeniuk's former company Centerra are joint owners of the Kumtor gold mine, one of the biggest contributors to the country's GDP and the subject of years of contentious dealings between the two parties.

Homeniuk said he believes his arrest is meant to put pressure on Toronto-based Centerra to sign a new deal with the Kyrgyz government to give the country a bigger share of Kumtor's revenues.

Homeniuk said he was relieved by the delay in the extradition hearing because it shows the Bulgarians are following due process.

"If they do that, I have no worries because there's nothing to these charges," he said.

Homeniuk said the government of Kyrgyzstan is notorious for its human rights abuses and he doesn't believe he could ever get a fair trial if he was extradited.

The Embassy of the Kyrgyz Republic to the United States and Canada, based in Washington, did not return a message Thursday seeking comment.

Homeniuk was Centerra Gold's first CEO in 2004 after the company was spun off from Saskatchewan-based uranium miner Cameco Corp. to manage the Kumtor gold mine.

Kyrgyzstan has seen two violent regime changes -- in 2005 and 2010 -- since the original deal for the project was signed, and successive governments have tried to renegotiate the terms of the agreement to get a bigger share of Kumtor's revenues.

The documents filed by Kyrgyzstan as evidence in the extradition hearing allege a wide-ranging conspiracy between Cameco and the government at the time, Homeniuk said, but he said that none of the Kyrgyz alleged to be part of the scheme have been brought to trial.

Homeniuk said that despite taking on the role of CEO once Centerra was created, he was a relatively minor player in the negotiations between Cameco and the Kyrgyzstan government.

"It was all transparent," he said. "The Kyrgyz are going back on this now that the government has changed, saying that it was a bad deal and looking for somebody to blame."

Homeniuk said Kyrgyzstan made no effort to notify him or Centerra about the Interpol red notice. He said he first became aware of the notice in December 2014, during a trip to Russia.

Russian authorities did not detain him at that time, and he said his lawyers told him that he should avoid travelling to countries with extradition treaties with Kyrgyzstan. Homeniuk said Bulgaria has no such treaty.

Homeniuk said he's optimistic about the next hearing.

"I have nothing to hide," he said. "I'm hoping justice will prevail and I will clear my name. I'm innocent and I really want to go home."