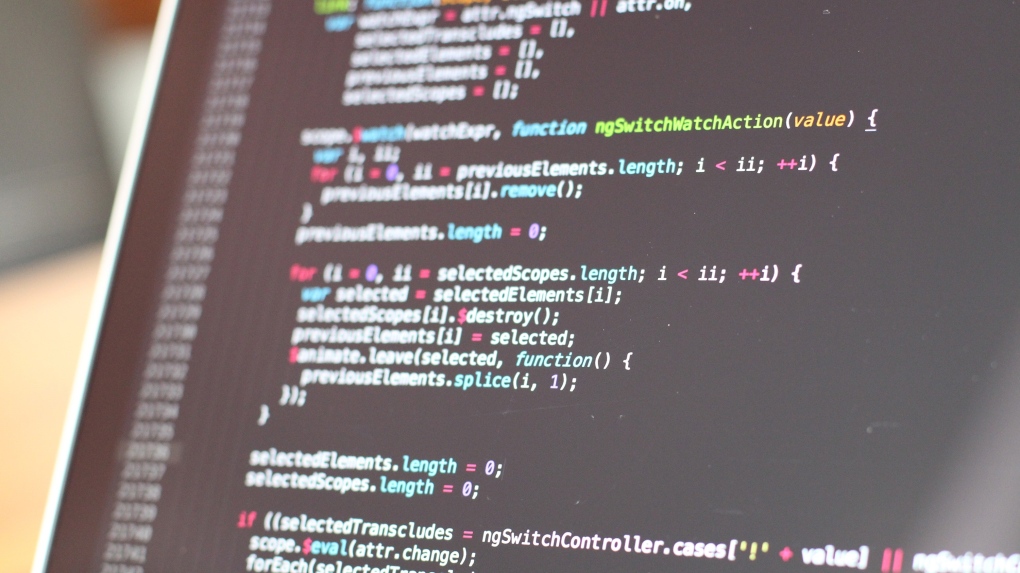 When a senior executive at virtual private network company ExpressVPN admitted to working on behalf of a foreign intelligence service to hack American machines last week, it stunned employees at his new company, according to interviews and electronic records.

What ExpressVPN said after the U.S. Justice Department's deferred prosecution agreement disturbed some employees further. The company had known about Dan Gericke's history as a mercenary hacker for the United Arab Emirates.

The VPN provider said it had no problem with the former intelligence operative protecting the privacy of its customers. In fact, the company had repeatedly given Gericke more responsibility at ExpressVPN even as the FBI investigation of his conduct pressed toward its conclusion.

Gericke was named chief technology officer in August, according to an internal email at the time, and remains in the post.

Shortly after the court filings showed Gericke and two other former U.S. intelligence operators agreeing to pay a fine and give up any future classified work, he emailed his colleagues at ExpressVPN.

"I can imagine that this kind of news is surprising or even uncomfortable," Gericke wrote in the message obtained by Reuters, then assured them that he had used his skills to protect consumers from threats to their security and privacy.

One employee wrote anonymously on an internal chat board: "This episode has eroded consumer's trust in our brand, regardless of the facts. How do we intend to rebuild our reputation?"

More than 40 employees voted in support of that question during the session, sending it to the top of the queue. Other employee complaints were reported earlier on Thursday by Vice. The questions and vote totals were made available to Reuters by someone authorized to have them.

Asked about the controversy, ExpressVPN said in a statement that the exchange was part of a regular monthly session between management and employees.

"As a company, we value openness, dialog and transparency -which includes robust debate and incisive questioning," the company said.

It said it had not known of the federal investigation or the details of Gericke's work in UAE, and it said that country's surveillance campaign was "completely antithetical to our mission."

A 2019 Reuters investigation showed how a team that Gericke was embedded within, codenamed Project Raven, had helped the UAE surveil a wide range of targets, including human rights activists and journalists. The story did not name Gericke individually.

At ExpressVPN's session with leaders Friday, the second-most supported question also concerned him.

"As an individual I have a problem accepting that Dan was hired despite disclosing past actions. These actions are not small thing we can easily forget or accept. Don't they go against all the things XV stands for?" that person asked.

To Reuters, the company responded: "It's only through clear commitment and contributions to our mission that Daniel has been able to earn senior leadership roles within the company and the full confidence of our co-founders."

Reporting by Joseph Menn; Editing by Will Dunham and Diane Craft.

The Chinese military on Sunday condemned the United States and Canada for each sending a warship through the Taiwan Strait last week, saying they were threatening peace and stability in the region.

Former U.S. president Bill Clinton was released Sunday from the Southern California hospital where he had been treated for an infection.

An ancient Indigenous knife unearthed during the renovation of Centre Block will be the first artifact found on Parliament Hill to be returned to the stewardship of the Algonquin people who live in the Ottawa region.

Vaccine allergy? Experts say most past reactions not valid reason for exemptions

Whether people have held off on getting vaccinated because of a past reaction, or are seeking an exemption to inoculation mandates, experts say a previous allergic response doesn't mean you can't get your shots.

Father of suspect in British MP slaying is 'traumatized'

The father of a man held for the fatal stabbing of a British MP during a meeting with local voters has told British media that he was shocked and 'traumatized' by his son's arrest, as police continued questioning the suspect under terrorism laws.

A group of 17 U.S. missionaries including children was kidnapped by a gang in Haiti on Saturday, according to a voice message sent to various religious missions by an organization with direct knowledge of the incident.