Ex-SNC-Lavalin CEO took home $7 million in 2019, despite stepping down in June 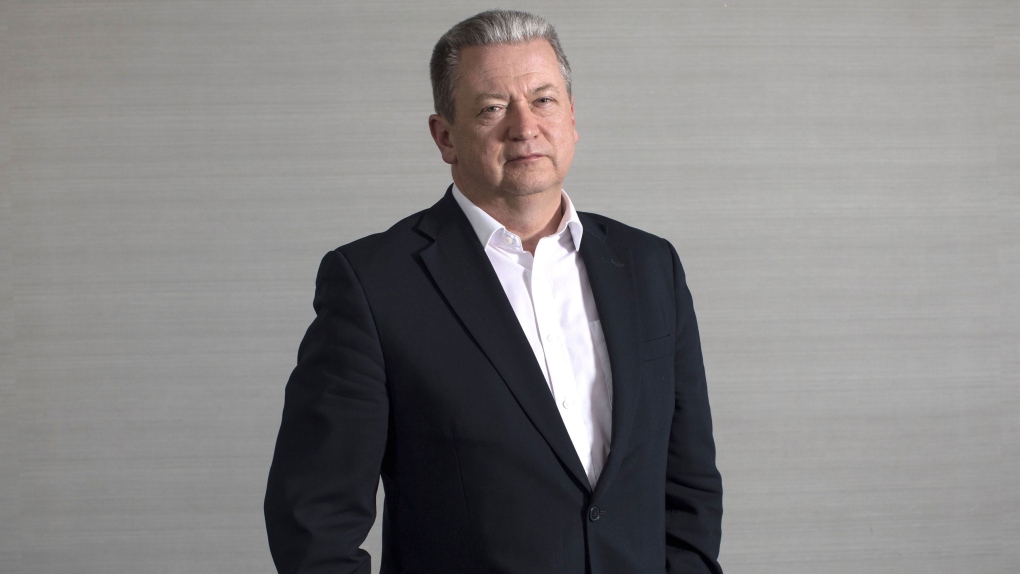 MONTREAL -- Former SNC-Lavalin Group Inc. CEO Neil Bruce earned a full $7 million in 2019, though his tenure came to an end less than halfway through the year.

Bruce, who ceded the top spot to Ian Edwards in June, received a base salary of $1.3 million, according to the company's proxy circular.

The latter includes a half-million dollars in reimbursement costs to cover Bruce's move from Montreal to the United Kingdom to join his family upon stepping down, aside from a spot on the board of directors that he held until the end of the year.

The document states that Bruce, whose total compensation was $5.4 million in 2018, "did not receive any severance payments as a result of his retirement," adding that his contract was modified on June 11 in the wake of the head-office shakeup that day.

Bruce's departure 10 months ago capped a near four-year stint at the helm of SNC-Lavalin that was marked by a 42 per-cent plunge in share price and a political controversy tied to a now-settled corruption case.

The moving costs covered by SNC stood out to some.

"You can go and live where you want, but was the company obliged to pay for the move?" asked corporate governance expert and Concordia University business professor Michel Magnan in a telephone interview.

"Unless it appears in his contract of employment, it indicates that there was a private agreement."

Since striking a plea deal last year, SNC has been working to set a new direction, pivoting away from big, fixed-price construction contracts -- where the bidder shoulders any cost overruns -- toward a more stable business model that revolves around engineering services.

SNC settled criminal charges in December when its construction subsidiary pleaded guilty to a single count of fraud related to projects in Libya, tying off a long-standing scandal that tarnished the firm's reputation and ensnared the highest office of the Canadian government.

This report by The Canadian Press was first published April 7, 2020.