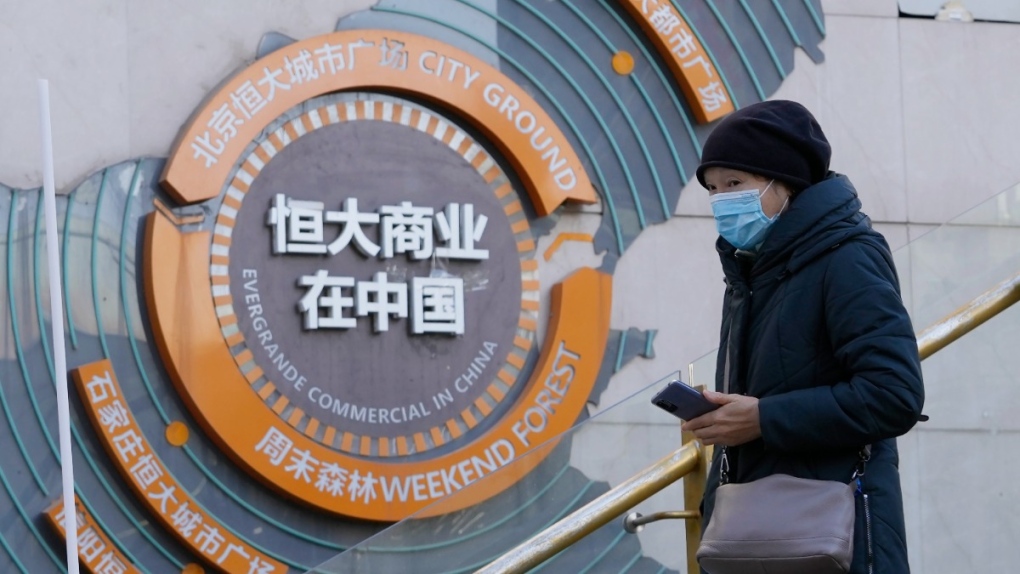 Ratings agency Fitch downgraded property developers China Evergrande Group and Kaisa Group on Thursday, saying they had defaulted on offshore bonds, while a source said Kaisa had started work on restructuring its US$12 billion offshore debt.

The downgrades to so-called "restricted default" status come even though Evergrande and Kaisa have not officially announced defaults that could result in drawn-out debt restructuring processes.

The fate of Evergrande, which has more than $300 billion in liabilities, and other indebted Chinese property companies has gripped financial markets in recent months amid fears of knock-on effects around the world, although Beijing has repeatedly sought to reassure investors.

In its note on Evergrande, Fitch said the developer did not respond to its request for confirmation on coupon payments worth $82.5 million that were due last month, with the 30-day grace period ending this week, and so assumed "they were not paid."

Evergrande and Kaisa did not immediately respond to Reuters' requests for comment on Fitch's decision.

"The defaults of Evergrande and Kaisa move us to the second step of this China Property downturn, with systemic risk being gradually replaced by idiosyncratic risk," said Robin Usson, credit analyst at Federated Hermes.

"It will be interesting to see the role played by SOEs (state-owned enterprises) in the restructuring process, the level of 'control' exerted by the government over this 'marketed-oriented approach'," Usson added.

People's Bank of China (PBOC) Governor Yi Gang said on Thursday rights of Evergrande shareholders and creditors would be "fully respected" based on their legal seniorities, and the risk caused by a few Chinese real estate companies in the short term would not undermine Hong Kong's capital market.

Fitch defines a restricted default as indicating an issuer has experienced a default or a distressed debt exchange, but has not begun winding-up processes such as bankruptcy filings and remains in operation.

The non-payment has triggered an "event of default" on Evergrande's bonds and its other U.S. dollar notes will become due immediately and payable if the bond trustee or holders of at least 25% in aggregate amount declare so, Fitch said.

The same "cross default" is true for Kaisa, which, according to Refinitiv data, has note maturities totalling $2.8 billion next year, and $2.2-3.2 billion of maturities each year between 2023 and 2025.

Fitch said there was limited information available on Kaisa's restructuring plan after it missed $400 million in offshore bonds repayment on Tuesday.

Evergrande said last week it planned to forge ahead with a restructuring of its debt.

Kaisa is expected to soon sign a non-disclosure agreement (NDA) with Lazard, the adviser of a group of bondholders, the source and another person told Reuters. The bondholders hold over 25% of Kaisa's $12 billion offshore bonds.

The NDA will lay the groundwork for further discussions on forbearance and financing solutions, the people said, who declined to be named as the talks are confidential.

But an agreement is unlikely in the next few weeks as the talks are still at an early stage, the first source said.

The group of Kaisa offshore bondholders, which says it owns 50% of the notes that were due on Dec. 7, sent the company draft terms of forbearance late on Monday.

The group previously offered $2 billion in fresh debt to help Kaisa repay its onshore and offshore debts, sources have said. Other financing ideas are also on the table.

Kaisa is also in talks with another bondholder group, the first person said.

Kaisa's default came after it failed last week to secure the minimum 95% approval needed from offshore bondholders to exchange the bonds that were due Dec. 7 for new notes due June 6, 2023, at the same interest rate.

Trading in Kaisa's shares, which have lost 75% this year, was suspended on Wednesday. Evergrande's stock has plunged 88% this year. (Reporting by Clare Jim in Hong Kong and Karin Strohecker in London, additional reporting by Andrew Galbraith Writing by Sumeet Chatterjee Editing by Himani Sarkar and Mark Potter)