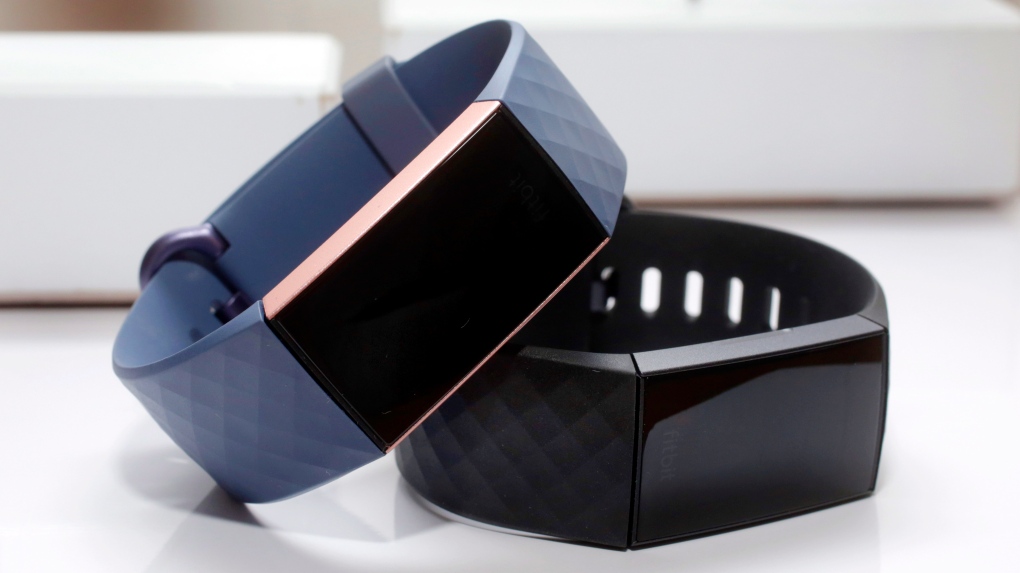 The EU's executive commission said it was concerned the deal would entrench the U.S. tech giant's position in the online ad market by "increasing the already vast amount of data" the company uses to personalize ads.

"Our investigation aims to ensure that control by Google over data collected through wearable devices as a result of the transaction does not distort competition," said European Commission Executive Vice-President Margrethe Vestager, who also is the EU's competition commissioner.

Google agreed to buy Fitbit in November for US$2.1 billion. Privacy, social justice and consumer groups have called on authorities to block the deal, citing privacy and antitrust concerns.

"This deal is about devices, not data," said Rick Osterloh, Google's senior vice-president for devices and services. "We've been clear from the beginning that we will not use Fitbit health and wellness data for Google ads," he wrote in a blog post.

The investigation adds more scrutiny of the transaction, which Australia's competition watchdog is also examining. And it underscores the lead role EU authorities have taken in global efforts to regulate the big technology companies.

Vestager has been at the forefront of the movement to rein in the likes of Google and its Silicon Valley rivals. During her first five-year term as competition commissioner, she slapped Google with nearly $10 billion in penalties for multiple antitrust cases involving its Android operating system, advertising business and shopping service.

Critics say big fines failed to change how tech giants behave and have called on regulators to take tougher action.

The EU commission has until Dec. 9 to decide on whether to block or approve the deal.

In an effort to allay the apprehension, Google offered to put all information collected from wearable devices into a virtual data silo. But the overture wasn't enough to satisfy the European Commission, which said the proposal wouldn't cover all the data Google could access as a result of the acquisition.

The regulators will also look into how Europe's digital healthcare sector would be affected by the Google acquisition, as well as whether the purchase would give the company the ability and incentive to make it harder for wearable devices developed by rivals to work with Android.

Google may suggest more concessions to get the purchase cleared, but it's hard to see what else the company could do to offset its formidable market power, said Agustin Reyna, director of economic and legal affairs at European consumer group BEUC, one of 20 organizations that jointly warned about the dangers of the Fitbit deal.

"Here, we're talking about Google acquiring a new source of data which no other competitor has access to," he said.

Google's plan to acquire Fitbit marked a bold plunge into health and fitness technology for the search behemoth as it tries to become a force in consumer hardware.

Fitbit pioneered wearable fitness technology, with devices that track activities such as running, cycling and swimming and record heart rates and sleep patterns. The company has about 30 million active users worldwide and has sold more than 100 million devices.

Apple dominates the wearables market, accounting for about 30% of wristbands and watches sold, according to International Data Corp. Xiaomi, Samsung and Huawei are the next leading players, while Fitbit holds fifth place.