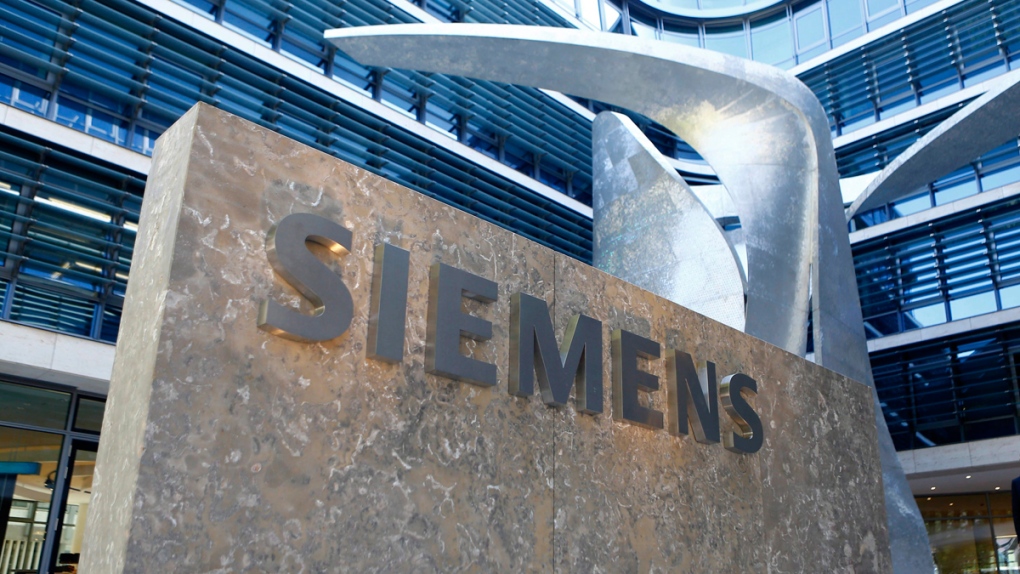 BRUSSELS -- European Union authorities on Wednesday blocked a deal to create a rail giant that could compete with China, angering France and Germany so much that they vowed to change the way the EU oversees such mergers.

The decision raised thorny questions of how to stand up to the growing economic might of China, where the government has no qualms creating state-backed monopolies with the power to strike deals around the world.

But EU Antitrust Commissioner Margrethe Vestager kept her focus squarely on European customers, saying the Franco-German merger would have created a near monopoly in the region, choking competition and leading to higher prices for travellers and companies.

Vestager said that the merged company would have become, by far, the largest player in Europe and added that in the rail signalling market there would have been "no competition left" at all.

Her office is tasked with making sure that competition is fair and consumers have enough choice. In this case, the decision clashed with France and Germany's desire to keep up with China, which controls and actively supports many of its biggest companies.

French Prime Minister Edouard Philippe called it "a bad decision. It's a major setback for the European industry and I think it was a decision taken on wrong bases. I can't be any clearer."

Germany this week floated various ideas on how to support its industries in an age of increased global competition that has seen the U.S. and China hit each other with tariffs. The German government said it could take stakes in companies to head off foreign takeovers and protect the development of technologies. It noted the hostile takeover of German robotics maker Kuka by Chinese appliance manufacturer Midea in 2016 to illustrate its concerns.

Seibert said Wednesday that regardless of the rail merger case, the German government supported the idea of revising the EU's antitrust laws "with a view to globalization."

"We must modernize it and take back control," Philippe said.

Bernt Berger, head of the Asia program at the German Council on Foreign Relations, said that how to deal with global competition is one of the big questions.

"We helped build up the Chinese economy ... and now they are a full-blown competitor in some fields and there is no preparation on how to deal with that," he said. "It's an issue which has been overslept for many years."

Berger said it was time for a sober discussion outside the political realm to find a strategy.

The Federation of German Industries this month called for a "coherent China strategy." That could include applying EU limits on state aid to subsidies outside the EU or allowing state aid in European countries in cases where state aid abroad distorts competition.

Alstom is best known for making France's TGV and Siemens for Germany's ICE high-speed trains. They face growing competition from China's CRRC Corporation, which had sales of about $33 billion last year. Alstom had $9.4 billion and Siemens' rail unit about $10 billion.

Vestager argued CRRC was not an imminent threat, since more than 90 per cent of its activities were in China. "It has had less success outside its home market."

"No Chinese supplier has ever participated in a signalling tender in Europe or delivered a single very high-speed train outside China. And there is no prospect of Chinese entry in the European market in the foreseeable future," Vestager said.

Vestager noted that in making her decision she had to also represent the interests of the 26 other EU nations, many of which stood to lose from the merger.

Blocking mergers is rare for the EU antitrust office. In three decades, the EU approved more than 6,000 deals and banned less than 30. It blocked only 7 over the past decade.

Competition authorities in Britain, the Netherlands, Belgium and Spain expressed concerns that the new company would be in a dominating position that would potentially overpower smaller rail manufacturers and increase prices in the market.

Corbet reported from Paris. Geir Moulson in Berlin and Dave McHugh in Frankfurt, Germany, contributed to this report