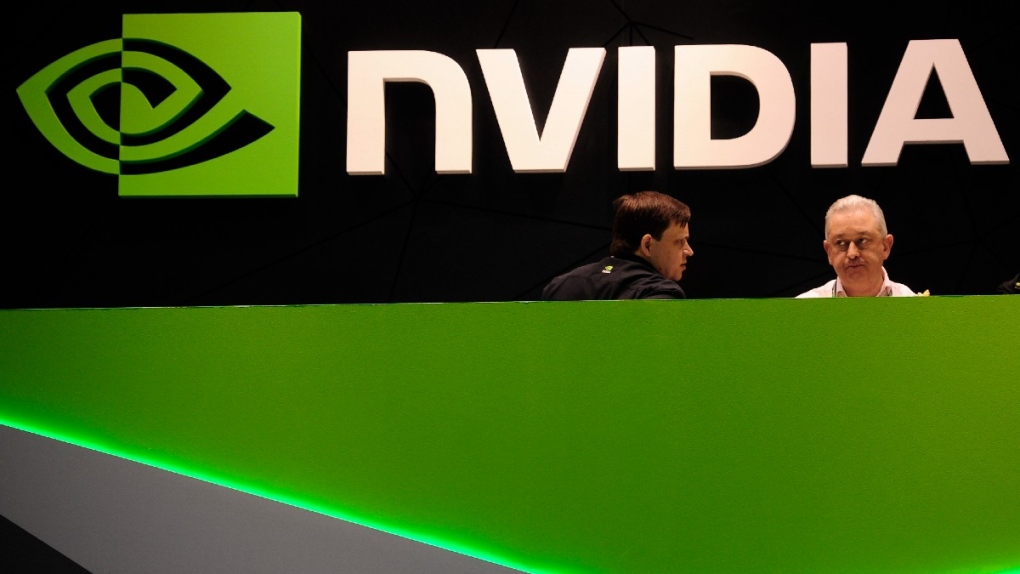 European Union regulators opened an investigation Wednesday into graphics chipmaker Nvidia's US$40 billion purchase of chip designer Arm over concerns it would limit competition, adding to global scrutiny of the deal.

The European Commission said it's concerned the combined company would have the ability and incentive to restrict access to technology from United Kingdom-based Arm Ltd., whose chip designs power the vast majority of the world's smartphones.

The commission, which is the EU's top antitrust authority, said it worried the deal would result in higher prices, less choice and reduced innovation in the semiconductor industry.

Nvidia Corp., based in Santa Clara, California, said last year that it was buying Arm from Japanese technology giant Softbank. The deal raised concerns that Arm would abandon its neutral business model of licensing its chip designs to hundreds of tech companies, including many of Nvidia's rivals.

"Our investigation aims to ensure that companies active in Europe continue having effective access to the technology that is necessary to produce state-of-the-art semiconductor products at competitive prices," said EU Commissioner Margrethe Vestager, who's in charge of competition and digital issues for the bloc.

The commission said Nvidia had offered concessions to address preliminary concerns but that they weren't enough to ease "serious doubts" about the deal.

Arm referred requests for comment to Nvidia, which said it's "working closely" with the commission.

"We look forward to the opportunity to address their initial concerns and continue demonstrating that the transaction will help to accelerate Arm and boost competition and innovation, including in the EU," Nvidia said in a statement.

The commission has until March 15 to decide whether to clear the deal. The EU concerns echo those cited by the U.K's competition watchdog, which opened its own investigation earlier this year.

Nvidia has pledged to maintain Arm's open licensing model and customer neutrality, keep Arm's headquarters in Cambridge, England, and expand its British staff. Nvidia previously said the purchase would not be completed until early 2022 because of expected scrutiny, including from regulators in the U.S. and China.