Environmental case against Husky over pipeline leak adjourned until June 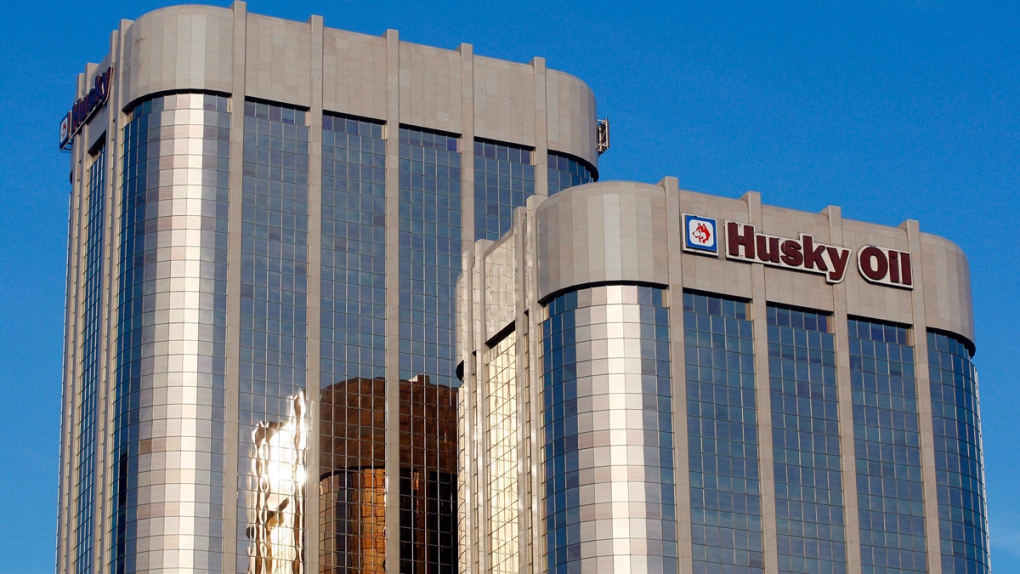 CALGARY -- Court proceedings against Husky Energy Ltd. related to a pipeline leak into the North Saskatchewan River have been adjourned until June 21 after a brief appearance in Lloydminster, Sask., provincial court.

The Calgary-based oil and gas producer says it requested the adjournment on Thursday to have more time to review a total of 10 charges of violating Saskatchewan and federal environmental laws.

The charges were announced earlier this week after a 19-month joint federal-provincial investigation.

They result from the July 2016 spill of 225,000 litres of diluted heavy oil from a Husky pipeline near Maidstone in west-central Saskatchewan.

About 40 per cent of the leaked crude made it into the river, causing an oil plume that flowed hundreds of kilometres downstream and forced the cities of North Battleford, Prince Albert and Melfort to shut off their water intakes for almost two months.

Husky has apologized and said it accepts full responsibility for the incident.

The pipeline was allowed to restart in October after being repaired and inspected.