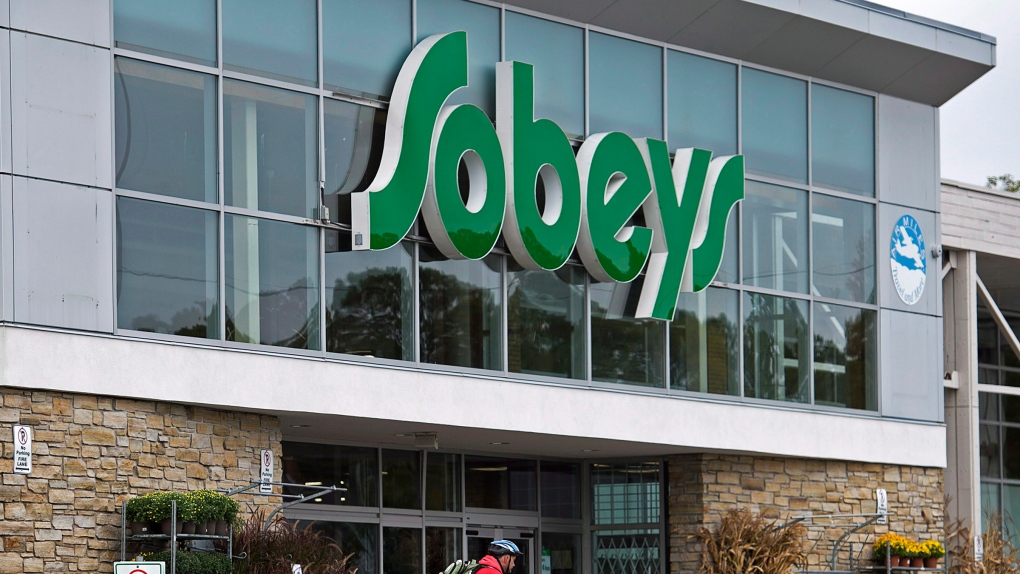 STELLARTON, N.S. - Empire Co. Ltd. is planning to convert up to a quarter of its 255 Safeway and Sobeys stores in Western Canada to its discount FreshCo banner over the next five years.

The company (TSX:EMP.A) made the announcement as it posted a loss in its latest quarter as it was hit by restructuring costs.

Last month, Empire announced plans to cut about 800 office jobs as part of its plan to improve its operations amid rising challenges in the grocery industry including new rivals, technological change and rising minimum wages.