Elizabeth Holmes' sentencing date has been pushed back

Elizabeth Holmes' sentencing date has been pushed back 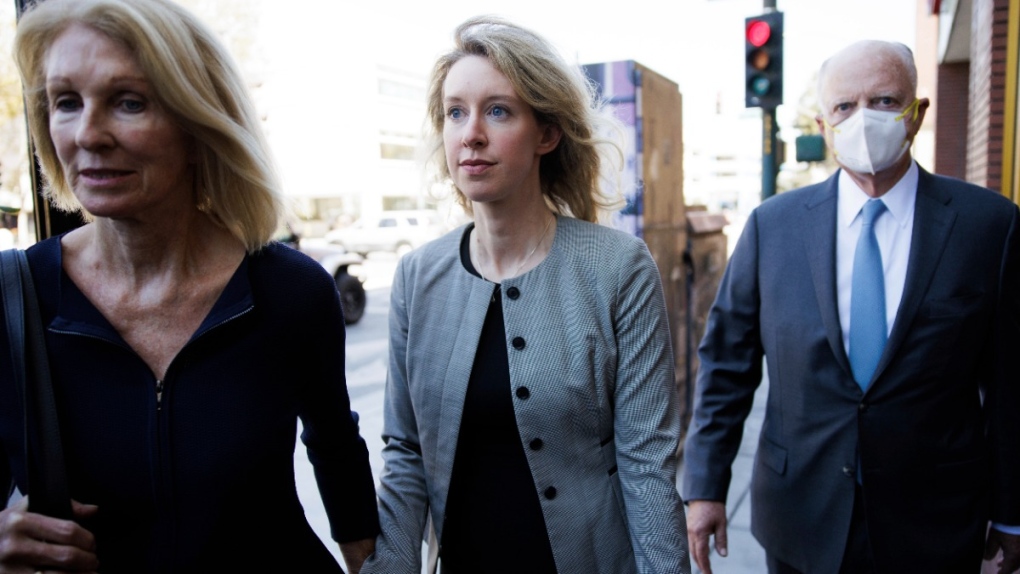 Elizabeth Holmes, the founder of failed blood testing startup Theranos who was convicted of fraud earlier this year, may not be sentenced until next year after the judge in the case decided to allow a hearing later this month to address defence concerns about a key witness's testimony.

During a Zoom-based hearing on Monday for the United States District Court for the Northern District of California, Judge Edward Davila said he will hold a "limited" evidentiary hearing on October 17, rather than the sentencing hearing that was initially scheduled for that date. Lawyers for Holmes and the government will decide when the sentencing hearing should be held, which could be between November and January.

Holmes and others attended the hearing remotely on Monday; she sat silently in a bare white room with a hardwood floor, wearing a white collared shirt and dark-coloured blazer.

Davila's decision stems from a motion filed by Holmes' defence team in September, asking for a new trial after claiming that Adam Rosendorff, a former Theranos lab director who was one of the government's main witnesses, arrived at her home on August 8 asking to speak with her. According to the court filing, Rosendorff did not interact with Holmes but did speak to her partner Billy Evans, who recounted the exchange in an email to Holmes' lawyers shortly after.

According to Evans' email, Rosendorff "said when he was called as a witness he tried to answer the questions honestly but that the prosecutors tried to make everybody look bad."

The former Theranos lab director also "said he felt like he had done something wrong," Evans wrote.

In a sworn declaration filed with the court on September 21, Rosendorff wrote that he stands by his testimony in the trials of Holmes and her ex-boyfriend and former Theranos COO Ramesh "Sunny" Balwani "in every respect."

"Nevertheless, I feel compassion for Ms. Holmes and Mr. Balwani, and even more so for the members of their families who were not responsible for their conduct but will be affected by the punishment they may receive," he wrote.

Davila said Monday that he agreed with Holmes' defence counsel that it is very unusual to have a witness show up to a convicted defendant's home. "I will say I haven't seen a case where this happened before," he said.

Regarding the scope of what the hearing will cover on October 17, Davila said, "What the court wants to know is, Dr. Rosendorff, do you feel the government manipulated you in the preparation or in any way in regards to your testimony?" Davila said.

He later added, "What I want to know is, did you tell the truth?"

Davila said he expects the hearing — which he said "is not going to be a fishing expedition" by the defence — to take less than a day, but he set aside a full day for it, regardless.