Disney is closing 60 stores in the U.S. and Canada 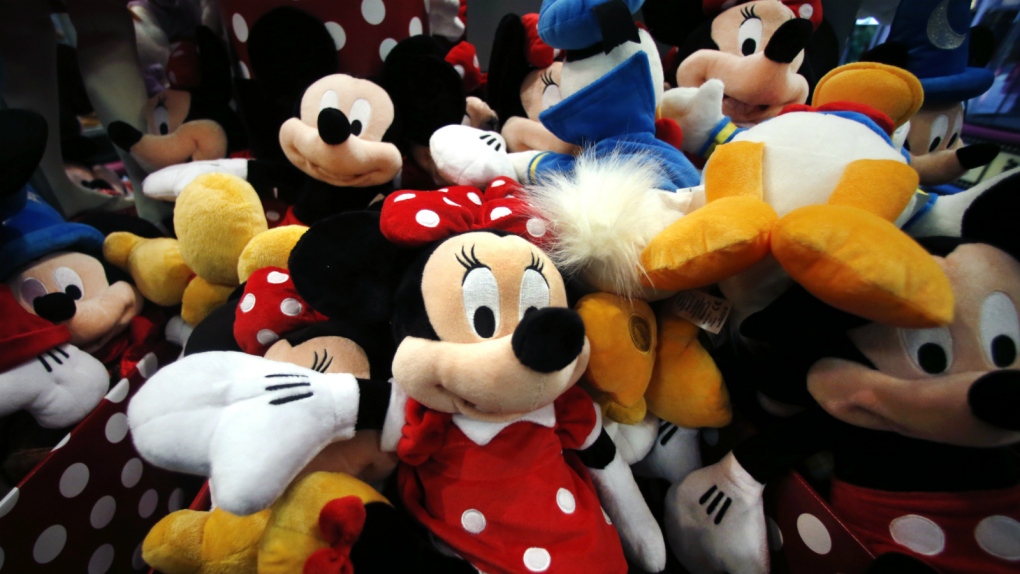 Plush Disney characters are seen piled up in a display at a Disney Store in Saugus, Mass. on Jan. 31, 2014. (AP / Elise Amendola)

The Disney Store, once a mall mainstay, is drastically reducing the number of locations it has in the United States and Canada.

Disney said it's closing at least 60 stores in North America, amounting to about 35 per cent of its locations in the region. Moving forward, Disney is placing a larger emphasis on its e-commerce business rather than its brick-and-mortar footprint.

"While consumer behavior has shifted toward online shopping, the global pandemic has changed what consumers expect from a retailer," said Stephanie Young, president of Disney's consumer products, games and publishing unit, in a press release.

Disney said that it's focusing on making its shopDisney platform a more "seamless" and "personalized" experience. That online revamp will be "complemented by greater integration with Disney Parks apps and social media platforms."

Disney, which didn't release a list of stores that will close, has about 300 locations worldwide. It had nearly 800 locations globally at its peak in 1999.