Demos planned all week in D.C. against Keystone XL pipeline 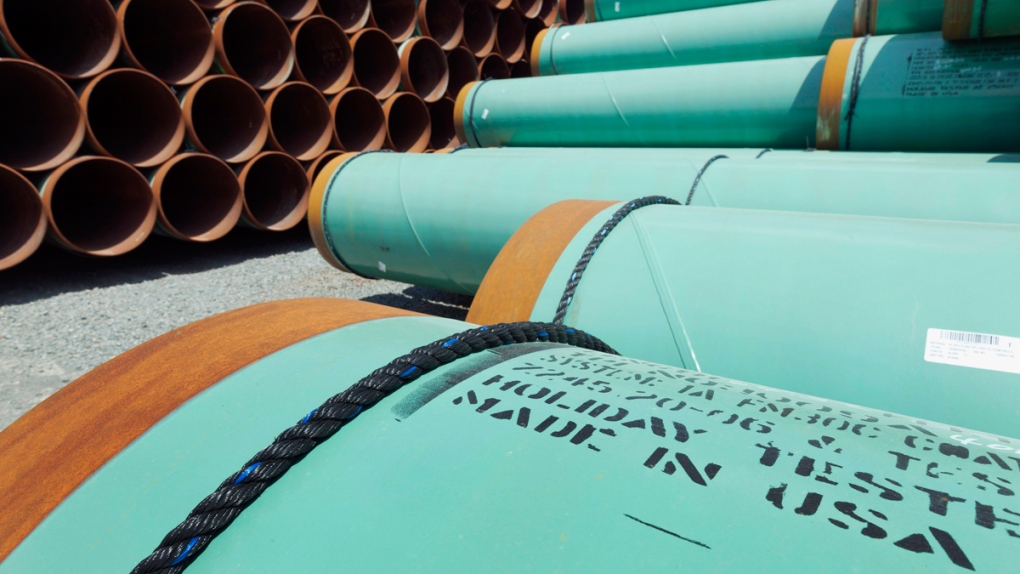 WASHINGTON -- The Keystone XL project may appear stalled, but its opponents aren't taking their foot off the gas pedal.

The anti-pipeline movement is accelerating its protests for a few days. Demonstrators have set up camp for a six-day marathon protest that got underway Tuesday on the National Mall in Washington, D.C.

A group called the C.I.A. -- the "Cowboy and Indian Alliance" -- built teepees and parked a covered wagon on the lawn near the White House, with a ceremonial horseback ride and aboriginal ceremonies.

The group also promises what it calls a "bold action" on Thursday. Numerous participants have taken part in civil-disobedience training, and arrests have been common at past Keystone XL protests.

Demonstrators say the goal is to show the Obama administration that there is stiff opposition along the proposed route, not only from ranchers but also from aboriginal communities.

This is even after the administration has announced it's suspending the Keystone process. The government won't issue a permit for the pipeline to cross the border for now, while the proposed route is being disputed in the Nebraska court system.

One of the planned events is a protest outside the home of Secretary of State John Kerry -- whose department is leading the review. Kerry's department announced over the Easter holiday weekend that it would not issue its recommendation on the permit to President Barack Obama for the next little while.

"Our backbones are certainly stiffened," says Jane Kleeb, a Nebraska political activist who is in Washington for the protest.

"We came to D.C. with a lot of resolve to make sure that the president sees our faces, and sees the images of cowboys and tribes working together. We think those messages from the communities that will be directly impacted will stay with the president, whether he's making a decision today or a decision in 2015."

Nebraska has been the epicentre of the Keystone battle.

But the holdouts have refused ever-increasing offers from the company, and have fought their state government in court, with success so far.

"The purpose of the (Washington) event is still the same: we are calling on the president to reject the pipeline in order to protect our land and water," Kleeb said.

"While we are thrilled with the delay, because we think a delay only helps our side, we look forward to the day that the president rejects the pipeline."