CREA: national home sales up 12.9 per cent in October compared with last year 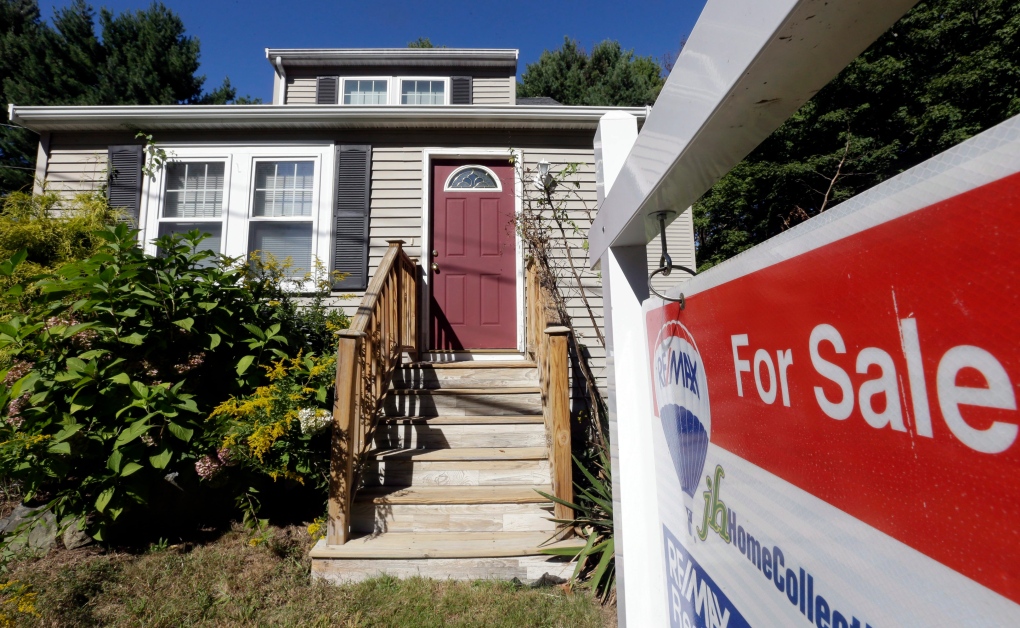 OTTAWA -- The Canadian Real Estate Association says the number of home sales was up 12.9 per cent nationally in October compared with the same month last year.

It says sales activity last month was almost the same as for September, but up almost 20 per cent from a six-year low reached in February. Home sales are still about seven per cent below the heights reached in 2016 and 2017.

CREA says sales activity was mixed across the country as growing sales in Greater Vancouver, the B.C. Fraser Valley, and Ottawa, was offset by a monthly decline in the Greater Toronto Area and Hamilton-Burlington.

Nationally, the composite index price was up 1.77 per cent to $633,600 despite declines in parts of B.C. as well as in major cities in Alberta and Saskatchewan.

The number of new residential home listings was down by 5.8 per cent in October compared with last year, and down 1.8 per cent from September.