CPP Investment Board earns 16.5 per cent return on investments for latest year 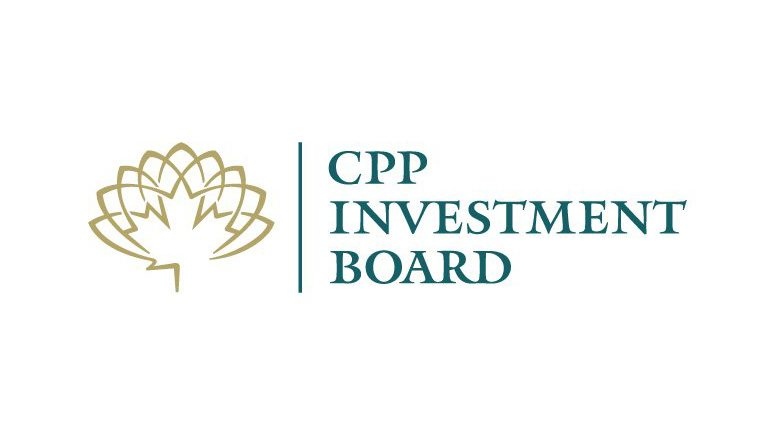 The corporate logo of Canada Pension Plan Investment Board (CPPIB) is shown. (THE CANADIAN PRESS)

TORONTO -- The 2013-14 financial year was an unusually strong one for the Canada Pension Plan Investment Board, which earned a 16.5 per cent annual return on the billions of dollars in assets it manages for the national retirement system, but its CEO cautions that level of growth likely won't soon be repeated.

"Although we are pleased with these annual results, this relatively short-term performance is far less meaningful than our long-term results as financial markets can move sharply in either direction over shorter time horizons," CPPIB chief executive Mark Wiseman said Friday as the fund manager released its annual report for the year ended March 31.

Wiseman said all of CPPIB's investment teams made material contributions last year, producing CPPIB's largest level of annual investment income since inception, but noted the Canada Pension Plan isn't expected to need to draw money from the fund until at least 2023 and, even then, at a relatively small amount for several years.

For the financial year ended March 31, CPPIB had $219.1 billion of assets under management, up from $183.3 billion a year earlier, with the vast majority of the increase coming from investments.

The CPPIB, one of Canada's biggest pension funds, invests money not currently needed by the Canada Pension Plan to pay benefits. The plan receives its funds equally from payroll contributions from the people who work in Canada -- outside of Quebec which has a separate plan -- and matching contributions from their employers.

The board has been dealing with the volatility of publicly traded stocks and low returns from government bonds by diversifying into other forms of assets, including equity in private companies and investments in infrastructure such as highways and real estate.

There has been a public debate about whether Canadians will have sufficient income in retirement given that generally people live longer, that there are more people of retirement age and that savings rates are low debt levels high.

In Ontario, for instance, Liberal Premier Kathleen Wynne has included a separate provincial pension counterpart as one of her party's key election promises ahead of the province's June 12 election. On a federal level, the Harper government has steered clear of calls for increasing mandatory employee-employer contributions to the CPP in favour of a policy that enables voluntary contributions under professional management.

Wiseman says the CPPIB takes no position on whether the Canada Pension Plan is sufficient given overall retirement needs or what changes may be required, but says it has the organization has a "platform" of people, relationships and assets that can be expanded if policy-makers decide that's necessary.

"We are built for scale," Wiseman said. "We know that the fund today is going to grow by 2050 to something like a trillion dollars and we are designing our platform to be able to invest in scale."

Wiseman cautioned that the CPPIB -- despite its large size in Canadian terms -- competes against much bigger investors in the global market such as private equity funds, sovereign wealth funds and other public pension plans that are also on the hunt for similar types of investments.

He said that makes it difficult to find new investments at a price that provide the returns that are required so the Canada Pension Plan can deliver on its commitments.

"My view is that, at least in my career as an investor, this is probably the toughest market today to operate in as a value investor," Wiseman told reporters in a briefing Friday.

"In areas where there is opportunity, it tends to be complex and hard to transact."

Earlier this year, the fund partnered with residential developer China Vanke Co. Ltd. to invest US$250 million in the Chinese residential market.

CPPIB also recently launched a couple of strategic alliances in India, one focused on office buildings and another on financing for residential projects.