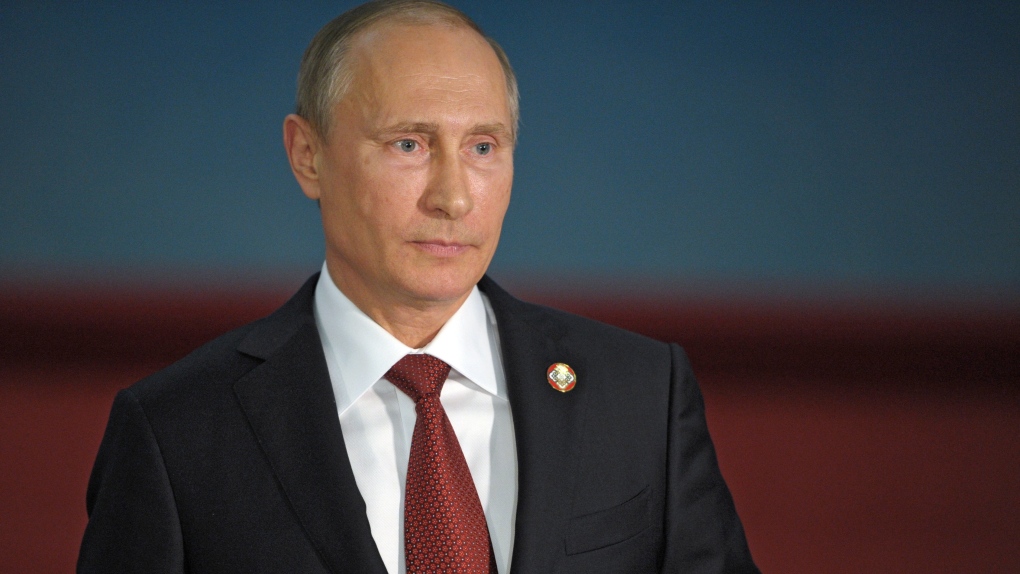 THE HAGUE, NETHERLANDS -- In a major legal defeat for the Russian government, a Dutch appeals court on Tuesday reinstated an international arbitration panel's order that it should pay US$50 billion compensation to shareholders in former oil company Yukos.

The ruling overturned a 2016 decision by The Hague District Court that quashed the compensation order on the grounds that the arbitration panel did not have jurisdiction because the case was based on an energy treaty that Russia had signed but not ratified.

The Hague Court of Appeal ruled that the 2016 decision "was not correct. That means that the arbitration order is in force again."

"This is a victory for the rule of law. The independent courts of a democracy have shown their integrity and served justice. A brutal kleptocracy has been held to account," Tim Osborne, the chief executive of GML, a company made up of Yukos shareholders, said in a statement.

The Russian Justice Ministry said in a statement after the verdict that Russia will appeal. It charged that the Hague appeals court "failed to take into account the illegitimate use by former Yukos shareholders of the Energy Charter Treaty that wasn't ratified by the Russian federation."

The arbitration panel had ruled that Moscow seized control of Yukos in 2003 by hammering the company with massive tax claims. The move was seen as an attempt to silence Yukos CEO Mikhail Khodorkovsky, a vocal critic of President Vladimir Putin.

The 2014 arbitration ruling said that Russia was not acting in good faith when it levied the massive claims against Yukos, even though some of the company's tax arrangements might have been questionable.

The state launched "a full assault on Yukos and its beneficial owners in order to bankrupt Yukos and appropriate its assets while, at the same time, removing Mr. Khodorkovsky from the political arena," the arbitrators said.

Khodorkovsky was arrested at gunpoint as he boarded a plane in Siberia in 2003 and spent more than a decade in prison as Yukos' main assets were sold to a state-owned company. Yukos ultimately went bankrupt.

The Russian Justice Ministry said the Hague appeals court "ignored the fact that ex-shareholders of Yukos weren't bona fide investors," noting that "they had won control of the company assets through unlawful actions, including collusion and bribing officials."

The ministry also emphasized that Tuesday's ruling contradicted the 2011 verdict of the European Court for Human Rights, which rejected allegations that the case against Yukos was politically driven.

"The Russian Federation will continue to defend its legitimate interests and will appeal the verdict in the Supreme Court of the Netherlands," the ministry said.

Vladimir Isachenkov in Moscow contributed to this report.