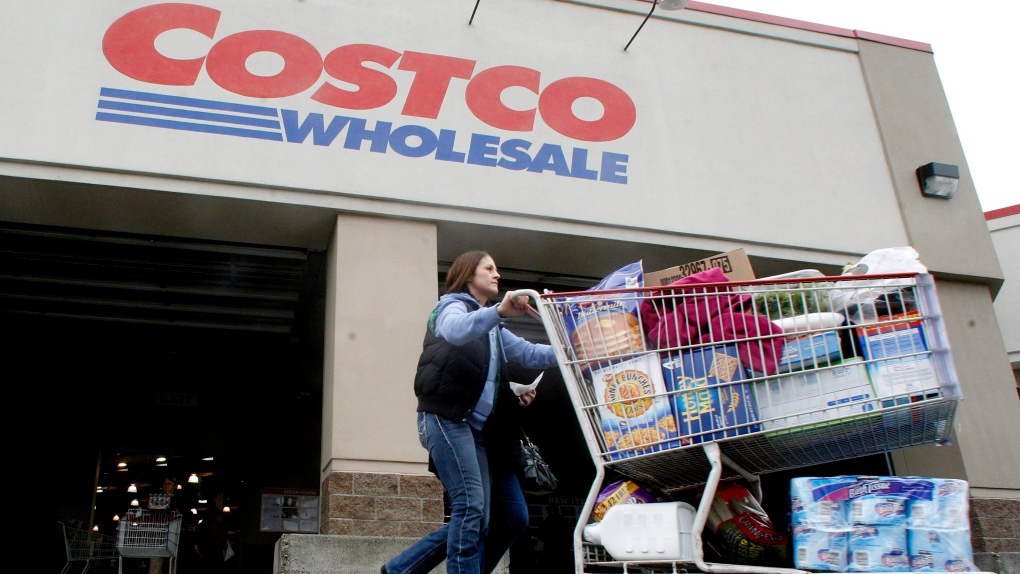 TORONTO -- Costco is warning customers about an online scam involving a fake $75 coupon that’s being shared on social media.

On Tuesday, the company posted about the scam on its U.S. Facebook page.

“Despite several posts out there, Costco is NOT giving away $75 coupons. While we love our fans and our members, this offer is a SCAM, and in no way affiliated with Costco,” the post read.

The multinational company, which operates a chain of membership-only warehouses around the world, went on to thank their fans for alerting them to the “recurring hoax!”

The scam posts, which have been circulating on Facebook this week, show an image of what appears to be a Costco coupon for $75 along with links to third-party websites not affiliated with the retailer.

When consumers visited these websites, they were asked to provide personal information for surveys and share the Facebook post in order to redeem the false coupon.

It’s not the first time Costco has debunked this scam. Exactly one year ago, the retailer refuted the very same coupon scam in a Facebook post to its fans.

On its website, Costco describes several common online scams involving its brand and how to avoid them. The company also stressed that it doesn’t ask customers to provide personal information online unless it’s through its official website.