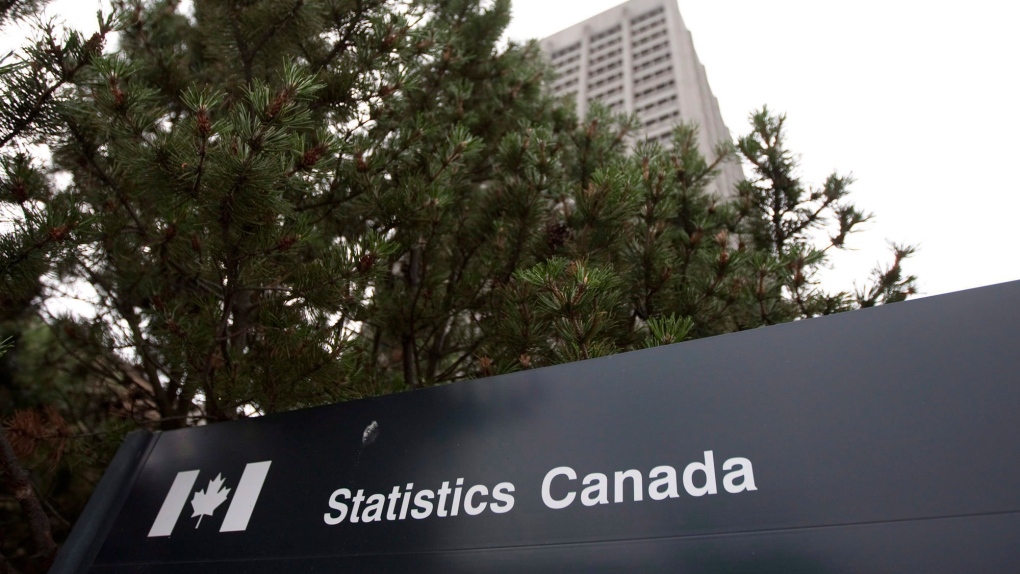 OTTAWA -- The Canadian economy posted its best three-month stretch on record during the third quarter of the year, growing at an annualized pace of 40.5 per cent on the back of household spending.

The previous record for quarterly growth in real gross domestic product was 13.2 per cent in the first quarter 1965, Statistics Canada said, but unlike 55 years ago, the rise last quarter was fuelled by a record drop during the preceding three-month stretch.

Wide parts of the economy effectively shut down in March and April, creating a pent-up demand among consumers as the savings rate soared in the second quarter.

The lifting of lockdowns and further restriction rollbacks during the three-month stretch of July, August and September opened an economic relief valve.

Statistics Canada said Friday that there was a substantial increase in the housing market owing to low interest rates, driven down by the central bank in a bid to prod spending, as well as on home renovations.

Households also spent more on goods like cars, as consumer spending jumped, although it still remains five per cent below its pre-pandemic peak, leaving a lump of cash in bank accounts as households don't have their pre-pandemic spending options.

The savings rate stood at 14.6 per cent, a drop from the record-high 27.5 per cent in the previous quarter, but still far higher than the two per cent at the end of 2019.

CIBC senior economist Royce Mendes said that suggests Canadians will have the resources to spend post-pandemic.

Despite the overall increase, Statistics Canada said real gross domestic product remains shy of where it was before the pandemic.

How the next few quarters play out may rest on households continuing to spend, and whether government aid is toned down as the federal Liberals have indicated would happen if economic conditions improve.

"There are still tough times ahead," he said. "So we'll continue to be there for people, especially those who are hardest hit by this crisis."

The third quarter ended with the fifth consecutive monthly increase in real GDP after the steepest monthly drops on record in March and April when widespread lockdowns were instituted to slow the spread of COVID-19.

September saw a 0.8 per cent increase in real GDP, Statistics Canada said, a slight slowing from the 0.9 per cent recorded in August.

The agency also provided a preliminary estimate for October's figures, saying early indicators point to a 0.2 per cent increase in the month. The figure will be finalized at the end of this month.

Economists suggested the economy could limp to the finish line of 2020 amid the tightening of restrictions and threats of localized lockdowns. Overall, the economy is likely on track to contract by over five per cent this year, economists say.

"There is a good chance that the economic recovery doesn't just stall, but shifts into reverse this winter," TD senior economist Sri Thanabalasingam wrote.

"While light has finally appeared at the end of the tunnel in the form of vaccine distribution, it will not cure the near-term pain in store for the Canadian economy."