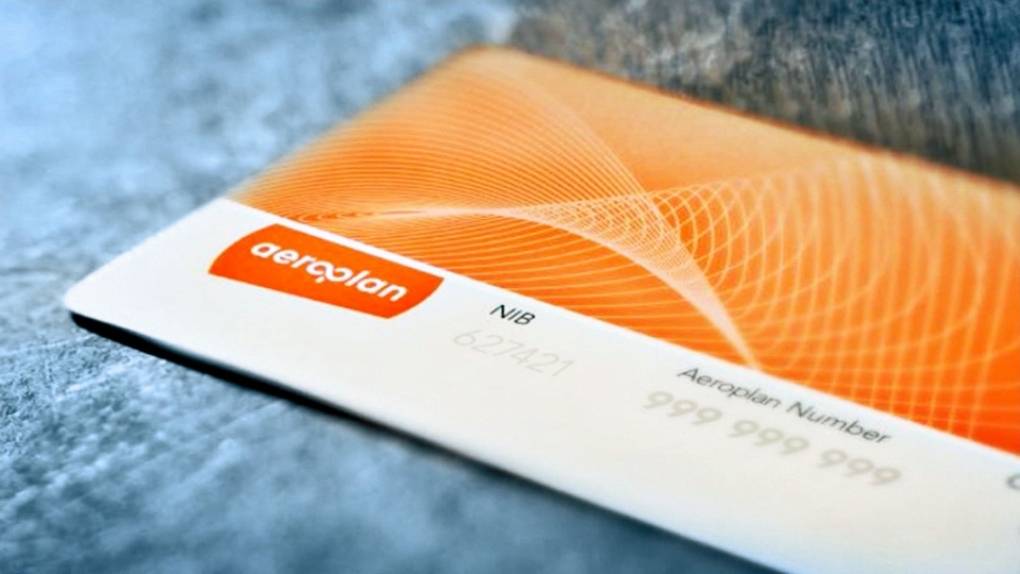 Aeroplan, which will launch a new loyalty program next year, has announced that members need to accumulate up to 100,000 miles in the first two months of 2020 to maintain silver, black or diamond status levels to the end of 2021. (File)

That’s the question some members are asking Thursday after the rewards program announced it is “winding down” its status program in an email.

In an emailed statement to CTVNews.ca, an Air Canada spokesperson wrote that the news is part of changes coming as the company prepares to launch a new loyalty program “in the latter half of 2020.”

The changes do not mark an end of all rewards at the company, which was purchased by Air Canada in 2018 for $450 million.

“To be clear, Members will still be able to accumulate miles after February 2020, however the current program of earning Aeroplan Status Miles towards Aeroplan Silver/Black or Diamond status will be discontinued on March 1, 2020,” the email said.

“The new requirements for 2020 Aeroplan Status is ridiculous,” wrote one woman online. “I will need to earn 100,000 miles in those two months. No way that's achievable for me and I have been a Diamond Status member for years.”

Earlier this year, the company announced that they would be launching a “more rewarding loyalty program” in 2020. The company has yet to provide details on what said program will entail, but wrote online that miles, which are earned through a variety of transactions, including travel and retail, will be honoured “on a one-to-one basis when Aeroplan relaunches in 2020.”

“While we are saying goodbye to Aeroplan status, you will be able to access many similar benefits as part of the refreshed Aeroplan launching in 2020,” the company said in a news release Wednesday.

“With the refreshed Aeroplan launching in 2020, we're making it a priority to continue rewarding our most engaged members -- not only frequent flyers, but also those who earn across the entire Aeroplan partner network -- with a single recognition program.”

Despite the confusion online, Patrick Sojka, the founder of loyalty resource site RewardsCanada.ca, says the announcement is a positive move considering loyalty programs often make changes with little to no notice. But the two-month window to retain status for 2021 won’t be easy for most, he said. Some people will be able to secure “silver” and “black” status, but not much more.

It’s unclear what a new rewards system will offer for those who don’t retain their Aeroplan status for 2021. On an FAQ page online, the company said it will share more about the incoming loyalty program in the coming months.

“In 2020, Aeroplan will improve with new benefits and status qualification options,” it said.