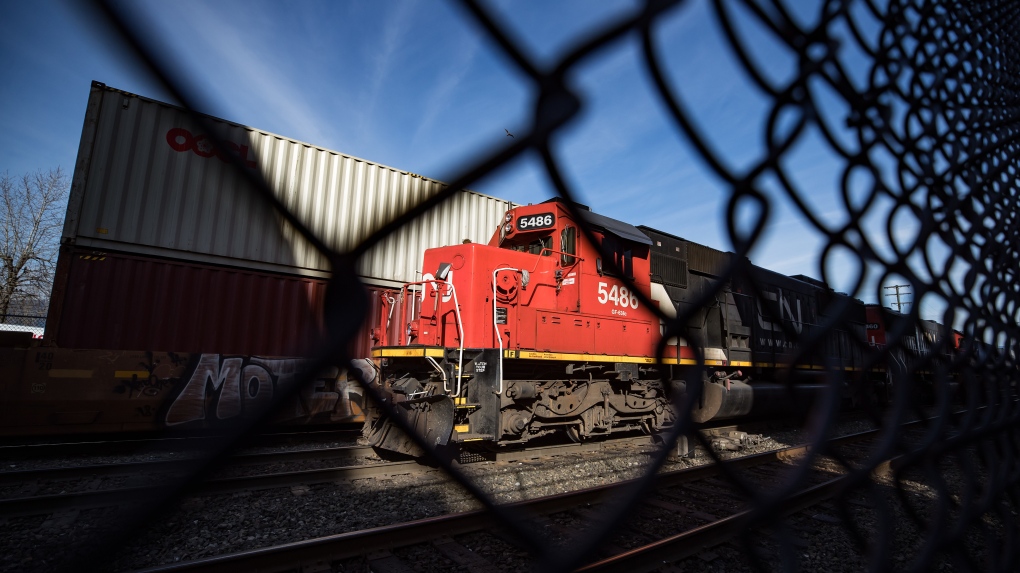 Canadian National Railway Co.'s embattled CEO is retiring in the new year, the railway says as it reported earning $1.685 billion in the third quarter, thanks in part to a $770-million after-tax break fee it received after walking away from a takeover bid for Kansas City Southern railway.

The Montreal-based company says Jean-Jacques Ruest will leave at the end of January or when a successor has been appointed. Ruest has been a target for replacement by activist shareholder TCI Fund Management Ltd.

“I have been honuored to lead CN during my time as chief executive officer, and I am confident that the company is well-positioned to continue to thrive following my retirement,” he said in a statement after markets closed.

“The strength of the company's management team and board allow me to announce my planned retirement knowing that the company we have built will continue to prosper.”

Railway chairman Robert Pace said Ruest deferred his retirement due to the KCS transaction and introduction of its strategic plan.

CN was expected to report $1.44 per diluted share in adjusted profits on $3.54 billion of revenues, according to financial data firm Refinitiv.

The results come a day after TCI made its case for replacing four directors and Ruest in a bid to improve the railway's financial performance. A special shareholder meeting is set for March.

This report by The Canadian Press was first published Oct. 19, 2021.