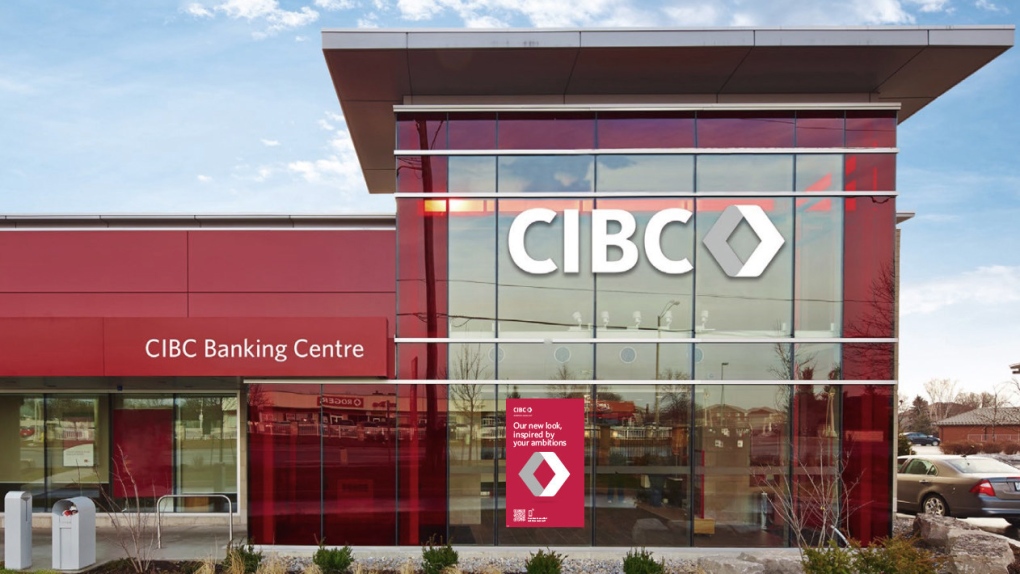 CIBC has unveiled its first new logo in almost 20 years as the bank looks to refresh its image.

The Toronto-based bank says the rebrand comes after it has expanded its platform across North America and is now focused on "meeting the needs and expectations of clients on both sides of the border."

As part of its modernizations CIBC is also working to finish construction of CIBC Square, its new global headquarters in Toronto.

The bank says the new logo is inspired by its 1966 double-chevron logo that it created to celebrate the bank's 100-year anniversary.

The bank says it will launch the new brand on Thursday and roll it out on banking products and locations over the coming year.