CIBC latest lender to increase some of its mortgage rates 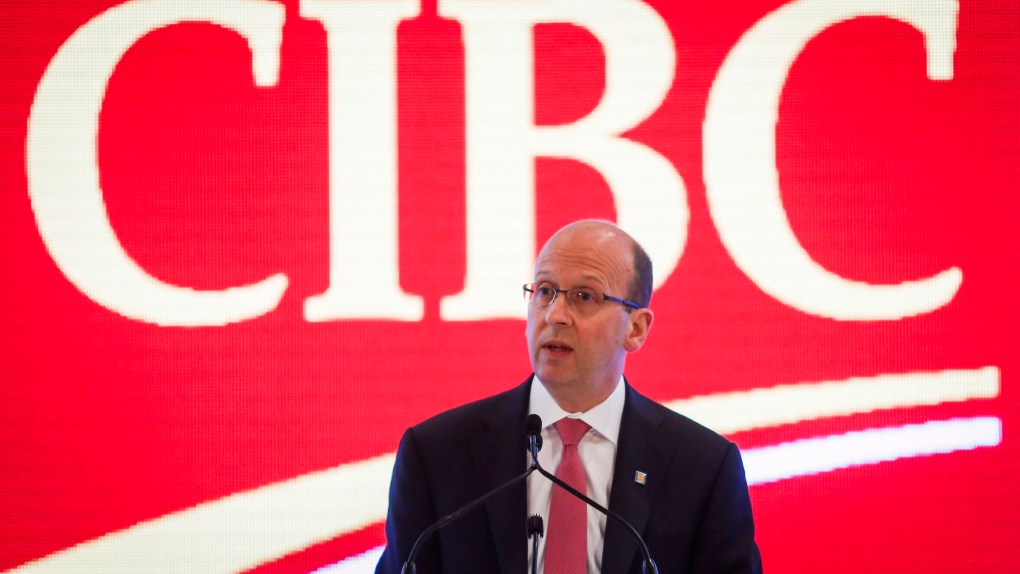 TORONTO -- CIBC has become the latest among the big Canadian banks to increase some of its mortgage rates.

The bank (TSX:CM) said Tuesday that it had raised its special offer, three-year fixed rate by 10 basis points to 2.59 per cent.

Meanwhile, its special offer, four-year fixed rate has also gone up by 10 basis points, to 2.84 per cent.

The changes to CIBC's special offer rates, which are discounted rates available only to qualified borrowers, came into effect on Jan. 9.

In an email, CIBC spokeswoman Caroline Van Hasselt said the bank is "responding to the market."

The move comes after similar rate increases from other lenders, including Royal Bank (TSX:RY) and TD Bank (TSX:TD).

RBC said on Jan. 6 that its special offer, five-year fixed mortgage would rise by one-tenth of a point to 3.04 per cent.

On Dec. 18, Toronto-Dominion Bank (TSX:TD) increased its one-year closed and four-year closed special rate, both by one-tenth of a point, or 10 basis points.

Robert McLister, a mortgage planner at IntelliMortgage and the founder of RateSpy.com, says there are a host of reasons why both fixed and variable mortgage rates have been ticking higher.

Among them are investor perceptions about increasing levels of risk in the housing market and the financial sector, which has increased the cost of capital for banks.

Recent changes from Ottawa aimed at reducing risk in the country's housing market may also be playing a role, McLister said.

The rule changes include an increase in the fees charged to lenders looking to securitize their government-backed mortgages and a proposal that could force lenders to hold more capital against some insured mortgage loans.

McLister says banks may also be moving their rates higher to brace for the possibility that the Bank of Canada will cut its benchmark lending rate again, which would put on pressure on the banks' lending margins.

"I think there is a bit of banks positioning themselves for potentially lower rates in 2016," McLister said.

Lastly, short-term interest rates have been climbing higher, a major factor in the pricing of variable-rate mortgages, McLister said.