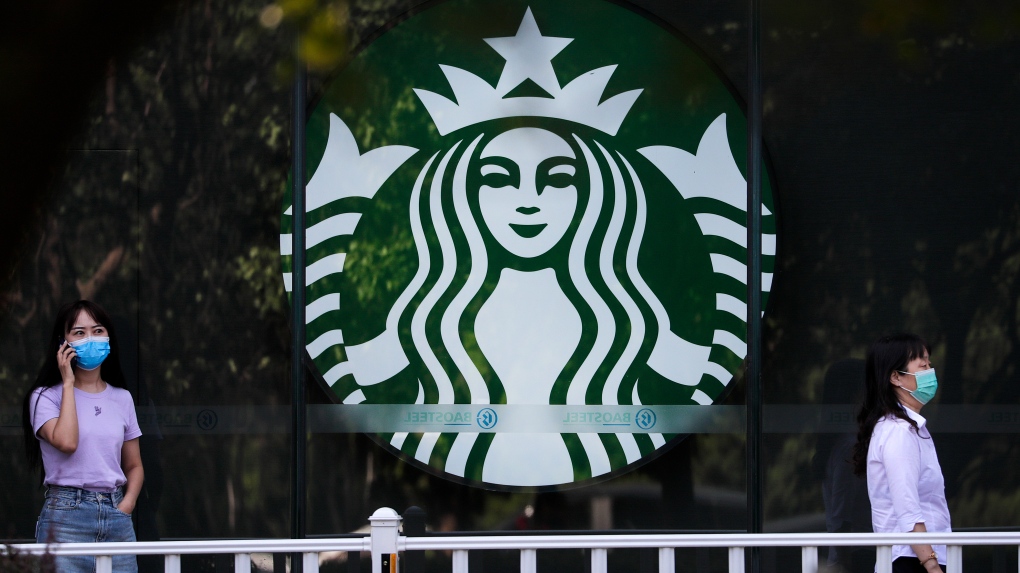 BEIJING -- President Xi Jinping is asking former CEO Howard Schultz of Starbucks to help repair U.S.-Chinese relations that have plunged to their lowest level in decades amid a tariff war and tension over technology and security.

A letter from Xi to Schultz reported Friday by the official Xinhua News Agency was a rare direct communication from China's paramount leader to a foreign business figure. Schultz opened Starbucks' first China outlet in 1999 and is a frequent visitor.

Xi wrote to Schultz “to encourage him and Starbucks to continue to play an active role in promoting Chinese-U.S. economic and trade co-operation and the development of bilateral relations,” Xinhua reported. No text of the letter was released.

In a statement issued Friday, Schultz didn't directly address Xi's request to help repair relations, instead saying it was “a great honour” to receive the letter from China's president.

Schultz said Xi was replying to a letter Schultz recently sent him along with a Chinese-language edition of his book, “From the Ground Up: A Journey to Reimagine the Promise of America.”

Xinhua reported that Schultz congratulated Xi on “the completion of a well-off society” under his leadership. Schultz didn't release a copy of his letter to Xi, but he said he shared his respect for the Chinese people and culture.

In his statement, Schultz said he has formed many close relationships with Starbucks' employees in China, which is Starbucks' biggest market outside the United States. It has 4,700 stores and 58,000 employees in almost 190 Chinese cities.

“I truly believe Starbucks best days are ahead in China and that the values of creativity, compassion, community and hard work will guide the company toward an even greater business and community contribution, while continuing to build common ground for co-operation between our two countries,” Schultz said in his statement.

Starbucks said it had no comment. Schultz stepped down as Starbucks' CEO in 2017 and retired as chairman of the company in 2018. He briefly considered running for president as an independent in 2019.

Economists and political analysts say Biden is likely to try to revive co-operation with Beijing over North Korea and other political issues. But few changes on trade are expected due to widespread frustration in Washington over China's human rights record and accusations of technology theft.

The Cabinet press office didn't immediately respond to questions about what Xi wanted Schultz to do and whether he contacted other American business leaders.