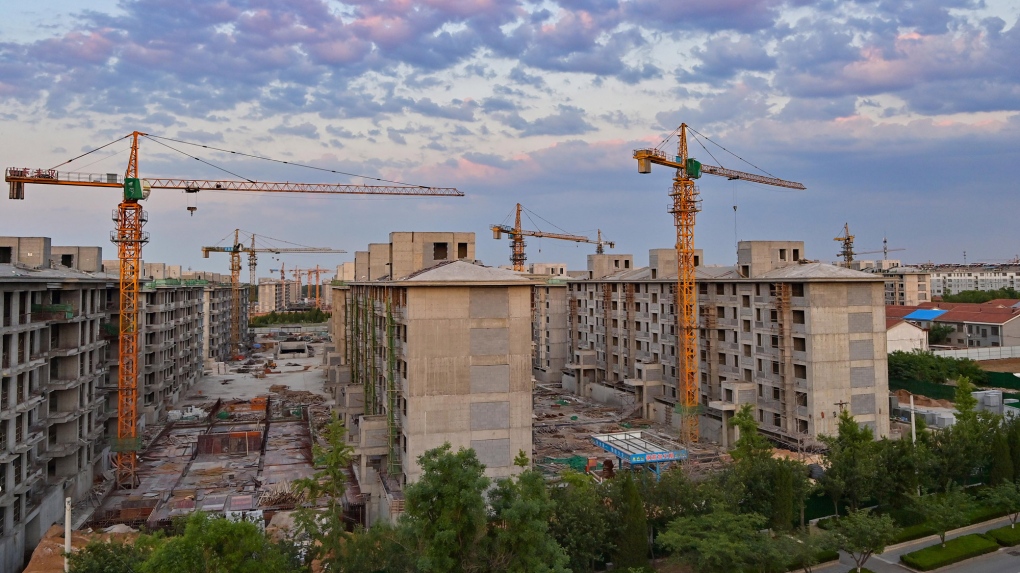 China on Friday slashed a key interest rate to rescue its slumping housing market and head off a major downturn in the world's second largest economy.

The People's Bank of China cut its five-year loan prime rate (LPR) by 15 basis points to 4.45%, the second reduction this year and the largest on record. Most analysts had expected a cut of five basis points.

China's LPR is the rate at which commercial banks lend to their best customers. It serves as the benchmark for other loans and the five-year maturity is typically used as a reference for mortgages.

The central bank's decision to slash the five-year rate is the latest in a series of steps that China has taken to tackle a real estate crisis as Covid lockdowns threaten to push the economy into its first quarterly contraction since early 2020.

Sales of new homes plunged 47% in April from a year earlier, according to the National Bureau of Statistics earlier this week, while prices in 70 cities dropped for an eighth consecutive month.

"[Friday's move] signals that the leadership has ... decided to rescue [the property sector] as soon as possible," said Zhaopeng Xing, senior China strategist for ANZ Research. "It also suggests that China is making great efforts to achieve its 5.5% growth target" for 2022, he said.

The Chinese economy could shrink in the second quarter, as Covid lockdowns wreak havoc on activity. Consumer spending and factory output both shrank sharply last month, while unemployment surged to the highest level since the initial coronavirus outbreak in early 2020.

The property sector, which accounts for as much as 30% of China's GDP, is also in a deepening crisis.

Evergrande — one of the country's biggest developers — is undergoing a huge restructuring after it defaulted on its huge debts late last year. Analysts have long feared Evergrande's collapse could have ripple effects across the property industry.

"The Omicron wave and draconian lockdowns in around 40 cities have significantly limited mobility, employment, income and the confidence of Chinese households," Nomura analysts said.

"Beijing wants to rescue the property markets, which have experienced the worst contraction in many years," they added.

China's central bank announced some other measures this week to lift the market. The PBOC said last Sunday that it would cut the mortgage rate for first-time homebuyers.