China's investment in U.S. drops 83 per cent amid growing mistrust

Paul Wiseman The Associated Press Published Wednesday, May 8, 2019 1:30AM EDT 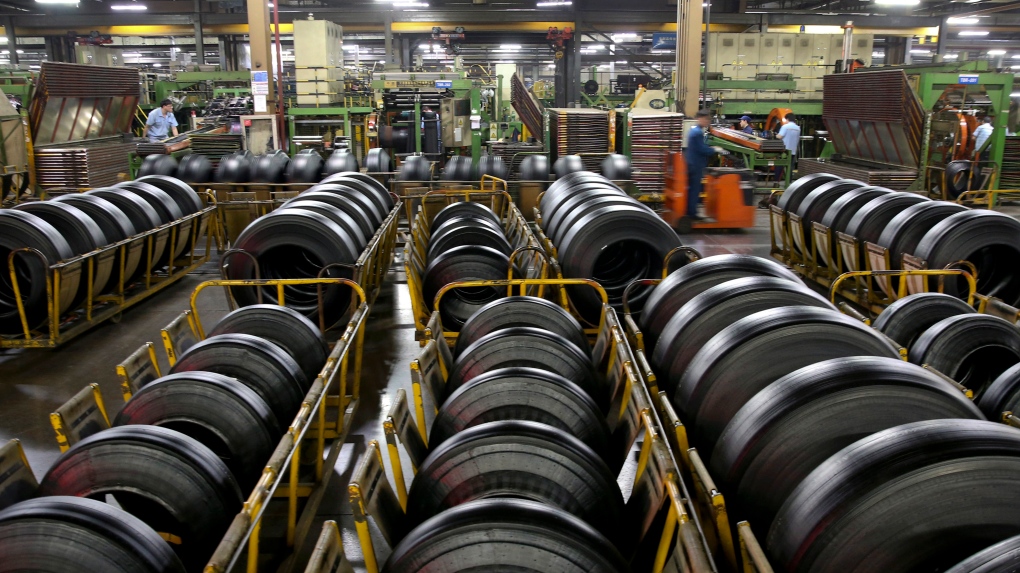 The numbers fell partly because Beijing sought to rein in deeply indebted investors and partly because the U.S. regulators have stepped up scrutiny of Chinese investments.

Rhodium estimates that China dropped deals worth $2.5 billion last year because they wouldn't pass muster with the Committee on Foreign Investment in the United States, which reviews foreign investments with national security implications. Chinese investment in the U.S. information and communications technology industry plunged to $200 million last year from $2.5 billion in 2017.

The U.S. and China have slapped tariffs on hundreds of billions of dollars of each other's products in a dispute over Beijing's aggressive drive to challenge American technological dominance. Congress last year passed a law making it harder for the Chinese to invest in U.S. companies and to buy cutting-edge technology. The U.S. is also putting restrictions on sensitive tech exports.