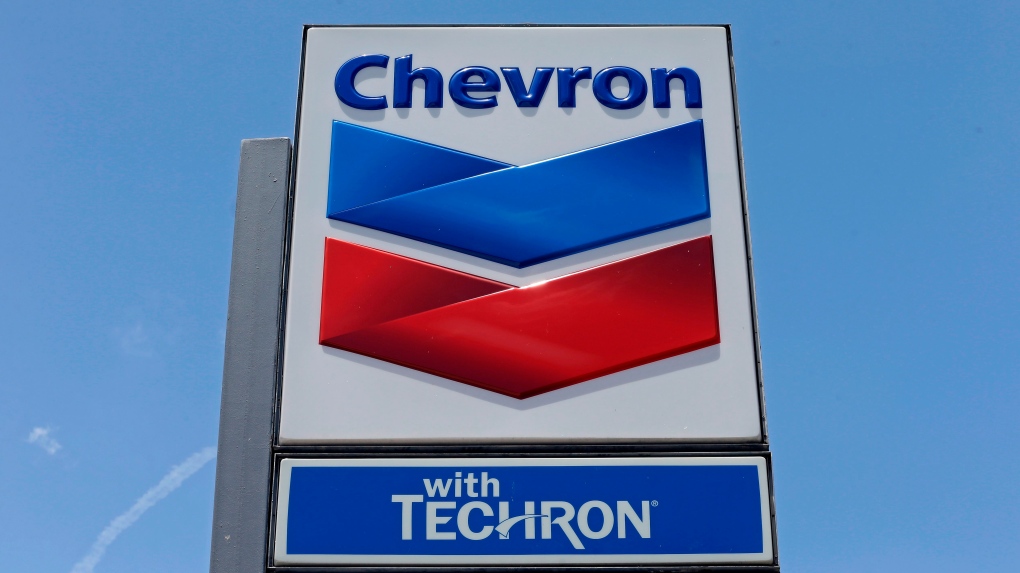 The announcement came just a day after the French company called for international sanctions targeting the oil and gas sector, which remains one of the military government's primary sources of funding. It also comes a month after an Associated Press story on the growing push for oil and gas sanctions on both companies and on the resistance from the United States and France.

Total and Chevron had come under increasing pressure over their role in running the offshore Yadana gas field, along with the state-owned Myanma Oil and Gas Enterprise (MOGE) and Thailand's PTT Exploration & Production. Total has a majority stake in the venture and runs its daily operations, while MOGE collects revenues on behalf of the government.

Total said it expected its departure to be finalized within six months. Chevon gave no timeframe for what it described as a "planned and orderly transition that will lead to an exit from the country."

"The situation of rule of law and human rights in Myanmar has clearly deteriorated over months and despite the civil disobedience movements, the junta has kept power and our analysis is that it's unfortunately for the long term," Total said.

Since the takeover, the military has cracked down brutally against dissent, abducting young men and boys, killing health care workers and torturing prisoners.

A former Total employee in Myanmar who has campaigned against the company's ties to the military government said she was shocked but pleased by the decision, though she acknowledged that it would be difficult to find work elsewhere.

"For the employees who still work for Total, it's bad news even if they oppose the dictatorship or fight against the military. But for me as an ordinary person and not as an employee, I will say it is great news," she told The Associated Press on condition of anonymity because she feared reprisal from the government.

Total said it would withdraw without financial compensation and hand over its interests to the other stakeholders.

About 50% of Myanmar's foreign currency comes from natural gas revenues, with MOGE expected to earn US$1.5 billion from offshore and pipeline projects in 2021-2022, according to a Myanmar government forecast. Prior rounds of U.S. and European sanctions against the Myanmar military have excluded oil and gas. The Yadana field supplies gas to Myanmar and neighboring Thailand.

In a statement released shortly after Total's announcement, Chevron said it too was planning to leave "in light of circumstances." The company has condemned the human rights abuses and said it would comply with any international sanctions.

"The next step is to ensure that gas revenues don't continue to fund those atrocities," said Ken Roth, executive director of the organization.

PTT Exploration & Production, the Thai company, said it was examining its options, prioritizing "the energy security of Thailand and Myanmar and preventing impacts on energy demand to the livelihood of people in both countries."

The Yadana field is expected to be exhausted in the next several years and was nearing the end of its operations. The two companies had earlier halted dividend payments for the Myanmar project. But that decision had a limited impact on any revenue going to MOGE or the military-controlled government.