Chair of LCBO to step down at end of August: Ontario government 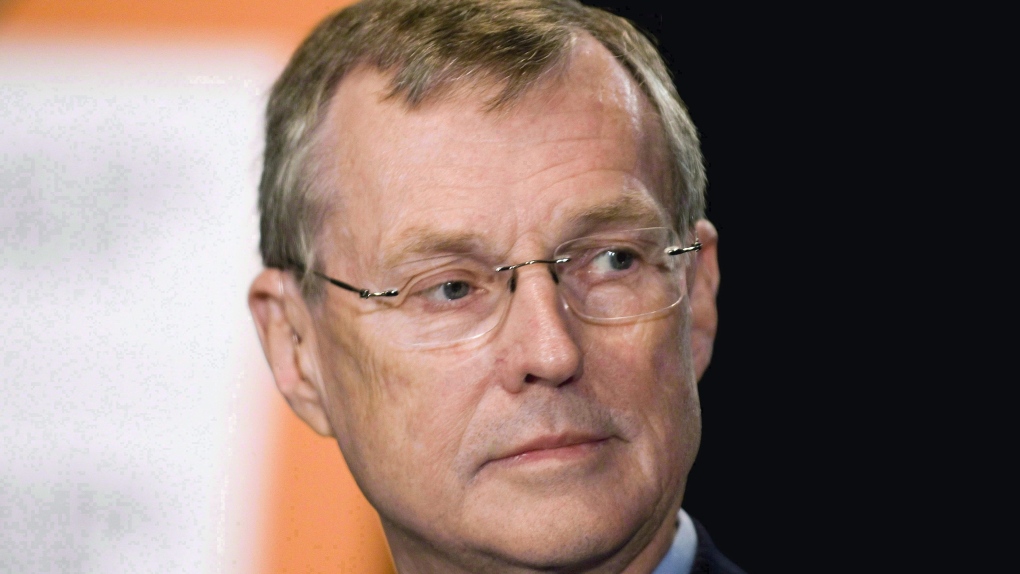 TORONTO -- Ontario's Progressive Conservative government says the chair of the Liquor Control Board of Ontario will step down at the end of the month after less than a year in the job.

Clark took on the job in January under the previous Liberal government, earning a symbolic salary of $1 per year.

The corporation, in charge of the sale of alcoholic beverages across the province, had also been tasked under the previous government with the sale and distribution of recreational marijuana once it becomes legalized in October.

But those plans were plunged into uncertainty amid published reports that the province would allow private sector sales of the recreational drug.

Premier Doug Ford has not confirmed or denied the reports, saying only that an announcement would come later.

Clark, a former TD Bank CEO, had served as former premier Kathleen Wynne's business adviser starting in 2015 and also worked on the province's bid to land the new Amazon headquarters.

"Mr. Clark has demonstrated true leadership and a dedication to public service. Our government has appreciated the advice and support he has provided over the last few weeks on a number of files," Fedeli said in the written statement.