Canopy breaks out Canadian operations in new unit, lays off 55

Canopy breaks out Canadian operations in new unit, lays off 55 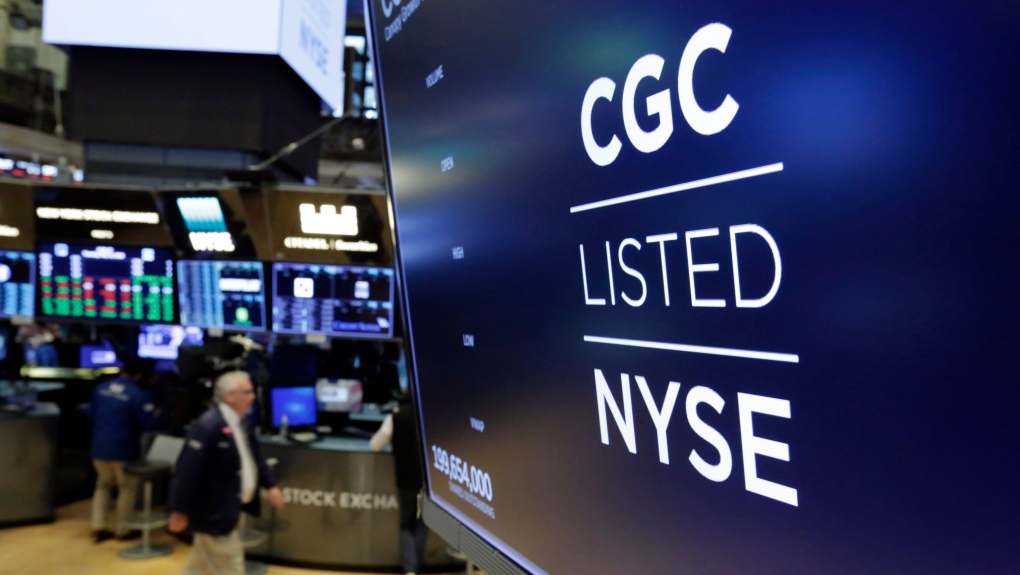 The logo for Canada's Canopy Growth Corp. appears on a screen above a trading post on the floor of the New York Stock Exchange on May 31, 2018. Canopy Growth Corp. says it is laying off 500 employees and closing its facilities in Aldergrove and Delta, B.C. THE CANADIAN PRESS/AP, Richard Drew
SMITHS FALLS, Ont. -

Canopy Growth Corp. says it will be breaking out its Canadian cannabis operations into a stand-alone business unit and laying off 55 staff.

She did not say what roles the laid off workers had or where they were located.

As part of the changes, Eller says Dave Paterson will now serve as its president of Canadian operations.

Patterson, who most recently served as chief commercial officer of cannabis producer Indiva, is expected to drive greater accountability as the company tries to find sustainable growth.

"Through the changes announced today, our executive structure and operations are now more closely aligned with the areas of greatest opportunity and reflect Canopy Growth's resolute focus on achieving profitability in Canada," she says, in a statement.

"Together with our recently announced strategy for fast tracking entry into the U.S., these adjustments further position Canopy Growth to realize our ambition of North American cannabis market leadership."

This report by The Canadian Press was first published Nov. 30, 2022.