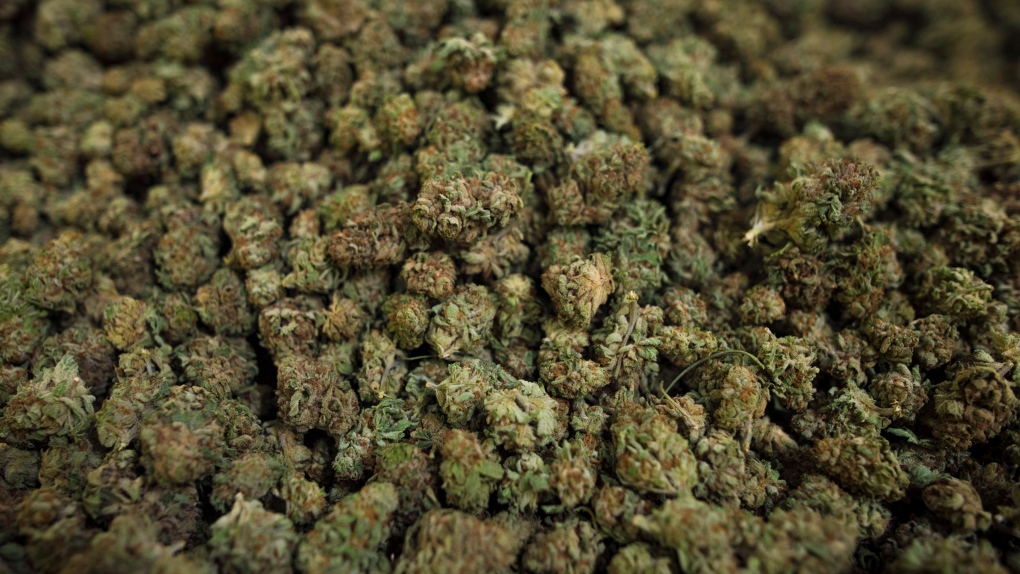 VAUGHAN, ONT. -- Embattled cannabis company CannTrust Holdings Inc. says it has been notified by the New York Stock Exchange that its shares are too low to continue to be listed on the stock market.

The U.S. stock market requires the closing price of a listed company's common shares to be at least US$1 per share over 30 consecutive days. As of Monday, CannTrust's closing prices was 97 cents US.

The Ontario-based company can regain compliance within six months if its closing price reaches at least US$1 on the last trading day on any calendar month and also has an average closing price of at least $1 over the 30-day trading-day period.

The shares will remain listed and trade as usual during that period.

The NYSE announcement comes almost two weeks after CannTrust said the Toronto Stock Exchange was reviewing the company's eligibility for continued listing on the exchange.

The company has been under fire since it disclosed in July that Health Canada had discovered illicit cultivation in unlicensed rooms at its Pelham, Ont., greenhouse.