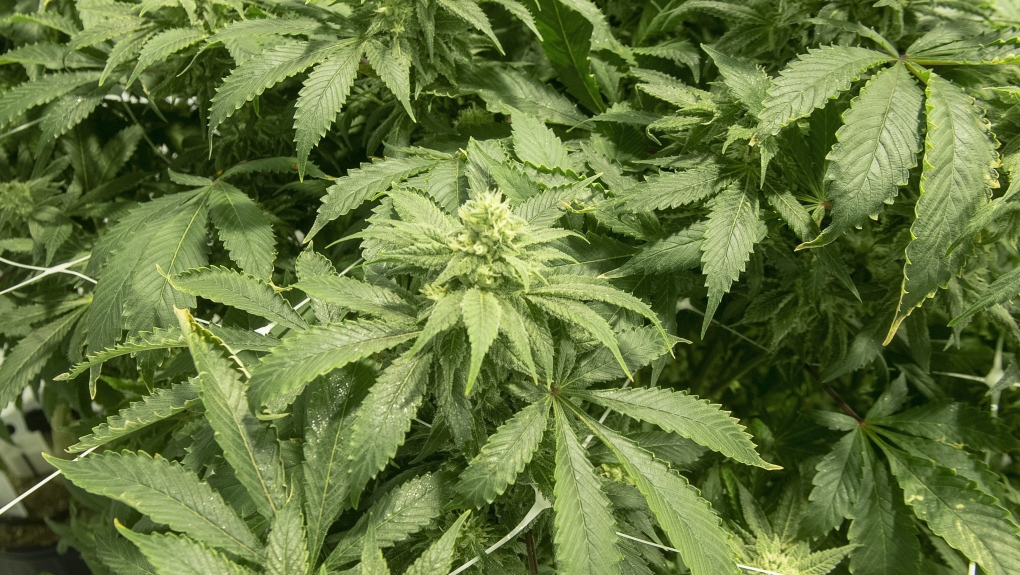 Cannabis plants are seen at a facility in Sainte-Eustache, Que., Wednesday, Feb. 20, 2019. THE CANADIAN PRESS/Ryan Remiorz

LEAMINGTON, ONT. -- Aphria Inc. says it has signed a deal with an unidentified institutional investor who has agreed to invest $100 million in the cannabis company.

The investor will acquire roughly 14 million units of the company at a price of $7.12 per unit.

Each whole warrant will entitle the investor to acquire one Aphria share at a price of $9.26 for a period of 24 months from the closing date of the offering.

Aphria says it plans to use the net proceeds from the offering to finance international expansion, working capital and general corporate purposes.

The announcement comes more than a week after the Leamington, Ont.-based cannabis company slashed its outlook due to delays in opening additional Ontario cannabis stores and a ban on vape products in Alberta.

It had previously predicted that total would be between $650 million and $700 million.

Aphria chief financial officer Carl Merton said the company was being hampered by a delay in opening another wave of cannabis stores in Ontario. The province recently announced it would abandon a controversial lottery-based system that allowed 25 Canadians to open pot stores in Ontario last April, but people hoping to open new stores might not get the go-ahead until spring.

Aphria also said its adjusted earnings before interest, taxes, depreciation and amoritization will now amount to between $35 million and $42 million, rather than between $88 million and $95 million.

Shares in the company behind brands including Solei, Broken Coast Cannabis, RIFF and Good Supply were down 31 cents or 4.09 per cent at $7.27 in midmorning trading on the Toronto Stock Exchange.