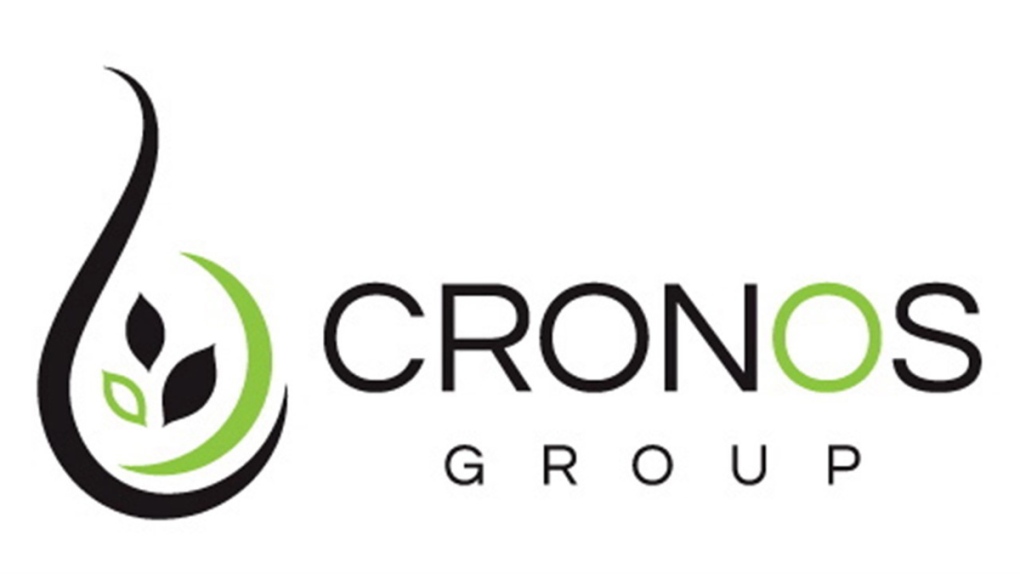 The Cronos Group logo is shown in a handout. (THE CANADIAN PRESS / HO)

TORONTO - Cannabis company Cronos Group Inc. reported a profit in its third quarter, boosted by a large gain in derivative liabilities, as revenue grew to $12.7 million.

The company says its net profit amounted to $788 million or 53 cents per diluted share for the quarter ended Sept. 30. That compared with a loss of $7.3 million or four cents per share in the same quarter last year.

Cronos says its adjusted earnings before interest, taxes, depreciation and amoritization amounted to a loss of $23.9 million in its most recent quarter compared with a loss of $3.2 million a year ago.

Analysts had expected Cronos to report $14.1 million in revenue for its third quarter, according to financial markets data firm Refinitiv.