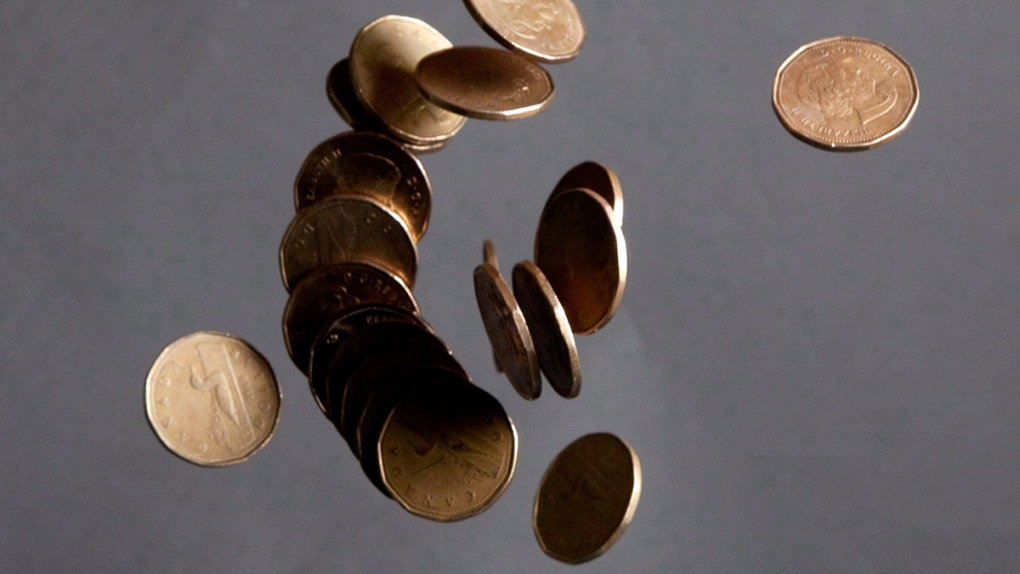 Canadians with the lowest credit ratings repaid the most credit card debt in the first year of the pandemic as part of a wave of non-mortgage debt repayments, Statistics Canada said Monday.

Overall non-mortgage debt fell by a record $20.6 billion from the start of the pandemic to January 2021, including a $16.6-billion drop in credit card debt as household incomes hit record levels, the agency said in a report.

Mortgage debt, however, rose by a record $99.6 billion over the same period.

Credit card balances declined across income levels but were most pronounced for those with lower credit ratings.

"The largest reductions in debt loads were among those with the lowest credit ratings, suggesting that Canadians most vulnerable to financial hardships were able to use savings prudently during the pandemic," the agency's report said.

For those with the lowest scores, it meant an overall drop in balances of more than 35 per cent, while those with credit scores between 641 and 800 saw declines of between 15 and 20 per cent, and those in the over 800 level had declines of about 13 per cent.

"Those with lower scores repaid their debt at a faster rate than those with higher scores throughout the pandemic," the agency said.

The drop in credit card debt marked a sharp reversal for a category that has seen average annual growth of 20.7 per cent over the last two decades, rising from $13.2 billion in 2000 to $90.6 billion in February last year.

The change came as household consumption spending dropped significantly, down 14.7 per cent in the second quarter last year compared with a year earlier for the largest year-over-year decline since the agency started tracking it in 1961.

"Households had few places to spend, and many used the pandemic lockdown as an opportunity to save and pay down existing debt," the agency said.

The debt repayments have also come about as government support programs helped prop up incomes and in some cases paid more than what people had been earning before, said Nathan Janzen, senior economist at RBC.

"During the pandemic there was a significant increase in household disposable income, and that was government support payments more than offsetting lost earned wages over the pandemic."

Job losses have been heavily concentrated at the lowest end of the labour market with a large share of losses among people making less than $500 a week, which is the lowest weekly payment under the government programs, said Janzen.

"So for a lot of people there has been in some cases full, or more than full, wage offset."

People with the lowest credit scores also generally face higher interest rates, said Doug Hoyes, an insolvency trustee at Hoyes, Michalos & Associates. For credit cards, that can mean having to pay interest rates of more than 25 per cent, compared to high single digits for some borrowers.

"Any extra dollar that they have, it's a huge saving to be deleveraging and paying down that credit card."

Many people struggling with debt have also been paying down their balance as a defensive strategy, so they have more capacity to borrow in the future, he said.

Spending has already started to rise this year as restrictions have eased and the labour market has improved. Non-mortgage borrowing in March and April saw "exceptionally strong growth" compared with a year earlier, though March 2021 credit card balances were still $11.5 billion below their pre-pandemic levels, said StatCan.

Households were carrying about $2.5 trillion in outstanding debt one year into the pandemic, approximately two-thirds of which was mortgage debt, Statistics Canada said.

This report by The Canadian Press was first published Aug. 23, 2021.

Family members who have loved ones living at two personal care homes in the Southern Health region tell CTV News they have been given the heads-up they may need to help with care starting next week.

How to get your Ontario vaccine certificate QR code