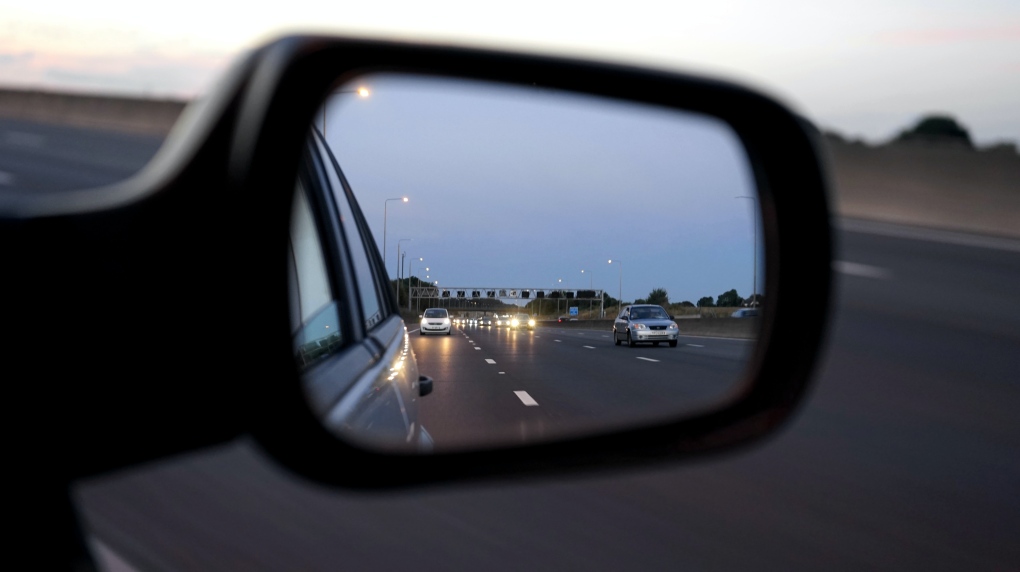 The survey, performed by Leger on behalf of BNN Bloomberg and RATESDOTCA, a Canadian company which compares insurance rates, found that while one in five Canadians have been driving more than they were six months ago, 74 per cent of those who haven’t reported this increased mileage to insurance providers didn’t know they’re supposed to.

“This information is outlined in the auto policy wordings, however, not everyone reviews these documents thoroughly,” said Kelsey Hawke, RATESDOTCA auto insurance expert, in a press release. “If you are someone who doesn’t frequently make changes to your auto policy (vehicle usage, updating your address, or making vehicle changes) you may not be aware of the fact that changes to usage need to be disclosed to your insurance provider.”

The survey, conducted in September, polled 1,522 Canadians about their driving habits and whether they were notifying them to their insurance providers.

At the beginning of the pandemic, roads were left empty as workplaces shut down. Even as public health measures eased, driving levels have stayed low over the past two years due to many companies shifting to remote work.

This sharp decrease in driving meant many drivers got a break on their auto insurance premiums.

But in 2022, more and more workplaces asked workers to return to the office, bringing back a surge in driving levels with the daily work commute.

According to the survey, along with 20 per cent of Canadians saying they’re driving more than they were six months ago, 11 per cent said they are now back to commuting.

But 44 per cent say they haven’t told their insurance provider that their driving frequency has changed, and nearly three-quarters of those respondents said they didn’t know they had to.

However, out of the respondents who said they knew they should be reporting the mileage increase, 54 per cent said they never have.

“Consumers may feel this information is not relevant and may think they’ll save money by not reporting, or that there would be no impact to their policy,” Hawke said in the release.

WHY YOUR INSURANCE PROVIDER NEEDS TO KNOW MILEAGE CHANGES

The reason drivers are required to update their insurance provider if there are any large changes in the frequency of their driving is because mileage is connected to the price of insurance — and to whether someone is covered in the event of a collision.

Essentially, a person who only drives once a week to visit the grocery store is less likely to get into an accident than someone who drives back and forth from work every day. This means the person who drives infrequently will have a lower premium for their insurance.

There are other factors, such as age, gender and location that play into the price of a premium, but driving frequency is the most likely to have changed recently for Canadians.

The danger of not informing your insurance provider of an increase in mileage, according to the survey, is that if you received a discount due to the pandemic, you may not have the coverage you need now if you do get into a collision.

Younger Canadians were also more likely to believe that it is a serious offence to not report the change in mileage, according to the survey.

According to RATESDOTCA, if you’re unsure if a new or resumed work commute has significantly increased your mileage, you can calculate it by using a mapping software to see how many kilometres that commute is, double it, and then multiply it by the number of days a week that you’ll be going into work.

Your annual mileage is your weekday and weekend commutes added together and multiplied by 52 -- the number of weeks in a year.

“It’s mandatory to report usage changes,” Hawke said. “The best practice is to connect with your broker or agent at least once a year to ensure your policy information is accurate and up to date.”