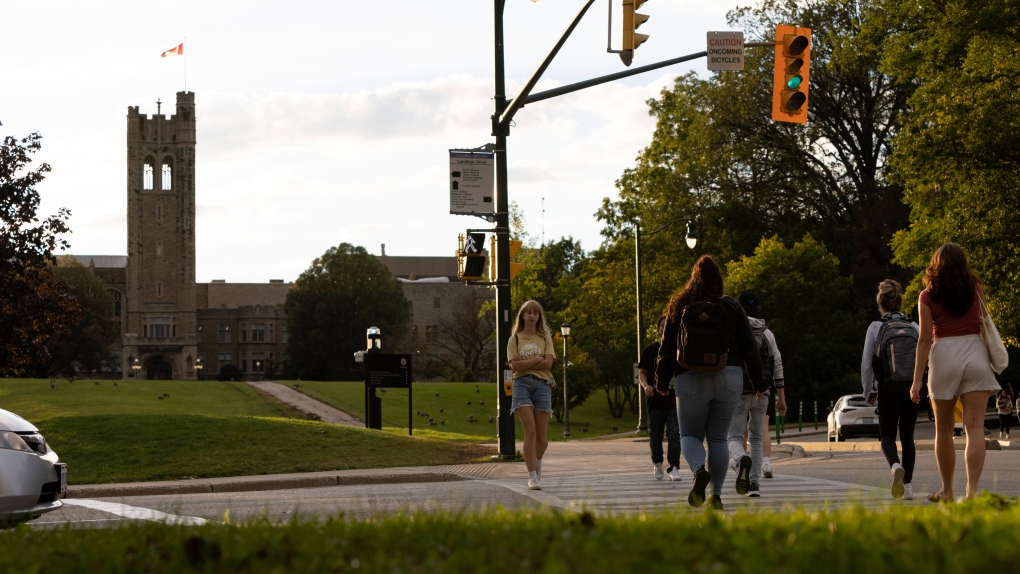 According to a report from Statistics Canada published Tuesday, Canadian universities raked in $7.3 billion in surplus revenues during the 2020-2021 school year, the highest since StatCan began collecting data in 2000. Revenues increased by 12.8 per cent from the previous year to $46.3 billion while expenditures dropped by 3.8 per cent to $39.0 billion.

Much of the higher revenue can be attributed to the all-time high investment income thanks to strong stock performance in 2021. Universities earned a record-high $5.4 billion from investments in 2020-2021, compared to $44.3 million the previous year and an annual average of $1.4 billion in the previous five years.

These investment gains coincided with strong stock market performance in 2021. The S&P 500 finished off the year with a 27 per cent gain compared to the start of 2021.

The record-high revenues occurred despite the fact that provincial funding has been on the decline over the last few years. Provincial funding made up 32.5 per cent of total university revenue in 2020-2021 compared to 36.7 per cent in the previous year.

On the other hand, rising tuition revenue has been able to make up for the shortfalls in provincial funding. Tuition revenue accounts for 28.8 per cent of total revenue in 2020-2021, compared to 21.5 per cent 10 years ago, especially as international tuition has continued to skyrocket.

In most provinces, international tuition is deregulated, meaning schools can charge foreign students as much as they'd like.

In 2020-2021, international undergraduate tuition rose 7.1 per cent to $32,019, compared to just $6,580 for domestic students. Some programs, such as engineering at the University of Toronto, exceeded $60,000 for international students -- and that's not including the ancillary fees.

And while provincial support has declined, support from the federal government rose that year, thanks to pandemic grant programs totalling $5.3 billion. Federal funding accounted for 11.4 per cent of university revenue, compared to 10.3 per cent the previous year.

Because of a lack of on-campus activities amid COVID-19 restrictions, universities also lost $1.5 billion or nearly half of the revenue from the sale and services of products, such as in cafeterias, gyms and residences.

Universities also reported a 3.8 per cent drop in expenditures, representing the largest decrease since StatCan began data collection. The largest drop was in Alberta, where universities cut expenditures by 10.8 per cent thanks to belt-tightening measures in response to cuts in provincial funding.

In the upcoming year, StatCan says it's unlikely that universities will report similarly high revenue, given the drop in the stock market since the beginning of this year. However, as on-campus activities continue to resume, StatCan says this may yield increases in revenue from tuition fees and ancillary services.

"The repercussions of the pandemic will continue to be felt in the year 2021/2022, and it might take years for universities to return to the pre-pandemic growth levels," the report said.