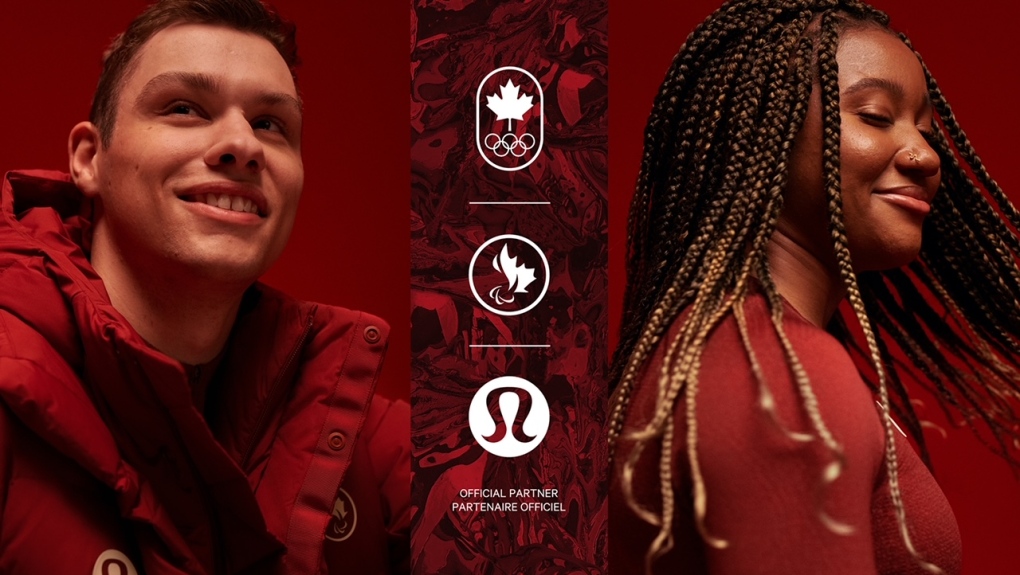 Canada’s Olympic team appears to be putting their meme-worthy formal wear to bed after announcing a partnership with Lululemon to provide their clothing for the next four Olympic Games.

“Supporting these incredible athletes as they prepare to compete on the world’s largest sporting stage is a privilege,” Lululemon CEO Calvin McDonald said in a news release.

“Through this partnership, all of us at Lululemon are honoured to play our part to inspire, unite and transform the world through sport.”

Lululemon takes over the contract from Hudson’s Bay Co., which had been outfitting Canada’s athletes since the 2006 Winter Olympics in Italy.

During the Tokyo Olympic Games, Canada’s athletes wore a “Canadian tuxedo” jean jacket for the closing ceremony that New York Times culture writer Dave Itzkoff described as “the gang that comes after you if you say you tried watching ‘Schitt's Creek' but couldn't get into it."

In 2018, the outfits given to Canada’s winter athletes included a red and black flannel shirt, similar to what a stereotypical lumberjack would wear.

While many of Lululemon’s designs are still to be announced, the apparel company has unveiled a “future legacy bag” in support of the Canadian Olympic Foundation and Paralympic Foundation of Canada, as well as a teaser image that includes a red puffy jacket and red athletic wear.

“This is a partnership that will provide high-quality and stylish gear for Team Canada and also seek to promote and support sport for people of all abilities,” said Karen O’Neill, CEO of the Canadian Paralympic Committee.