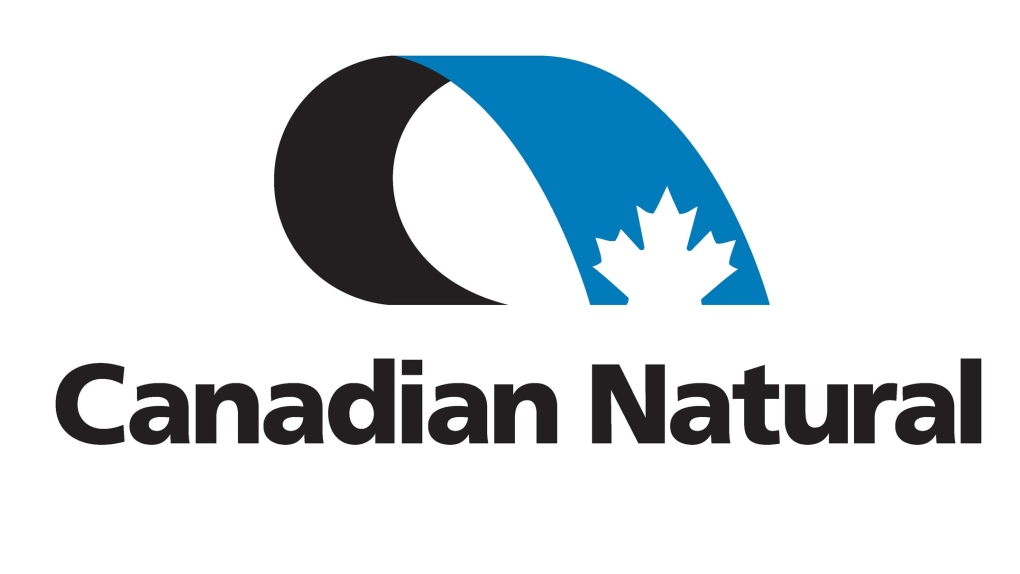 CALGARY -- One of Canada's largest oilsands producers is getting bigger in a $3.775-billion buyout that hastens the exit from the sector of yet another major foreign-owned rival.

Canadian Natural shares fell in early trading in Toronto, but rebounded as analysts rated the price of about $29,400 per flowing barrel of daily production attractive for the buyer in comparison with other recent deals.

"The transaction ... is a win-win deal for both Devon and Canadian Natural," said Steve Laut, CNRL's executive vice-chairman, on a conference call with analysts.

"(It gives) Devon the ability to achieve its objective of exiting Canada and Canadian Natural the opportunity to leverage our economies of scale, our technical and operating expertise and capture significant synergies to add incremental value from these very high-quality assets."

The Devon assets represent the "textbook definition of excellent fit," Laut said, adding his company has already identified $135 million in synergistic annual cost savings it aims to achieve by the end of the year.

All produce raw bitumen crude using steam-assisted gravity drainage technology, where steam is injected into a horizontal well to melt the heavy sticky oil and allow it to drip into a parallel well to be pumped to surface.

Another map shows Devon's conventional heavy oil properties, which produce about 20,100 bpd, farther to the south and surrounded by Canadian Natural lands.

Devon's production is currently restricted to about 122,800 bpd because of Alberta government production curtailments.

"This transaction creates value for our shareholders by achieving a clean and timely exit from Canada, while accelerating efforts to focus exclusively on our high-return U.S. oil portfolio," Devon chief executive Dave Hager said in a statement on Wednesday.

The deal is expected to close by June 27, but its effective date is Jan. 1, 2019. The accumulated cash flow from the first half of the year means Canadian Natural will only have to borrow $3.25 billion in a three-year term loan to finance the deal, said chief financial officer Mark Stainthorpe.

The company expects to be able to continue to maintain its dividend and share buyback programs and its balance sheet will continue to strengthen despite the new debt, he added.

Canadian Natural is moving about 14,000 barrels per day of oil on railcars and is looking at adding more, but the Devon production comes with sufficient market access, said president Tim McKay.

Canadian Natural says it will add about 735 new employees from Devon, including both field and head office personnel.

The company said the deal includes 607,000 hectares of land, of which 405,000 hectares are undeveloped. The lands contain proved reserves of about 730 million barrels of oil.