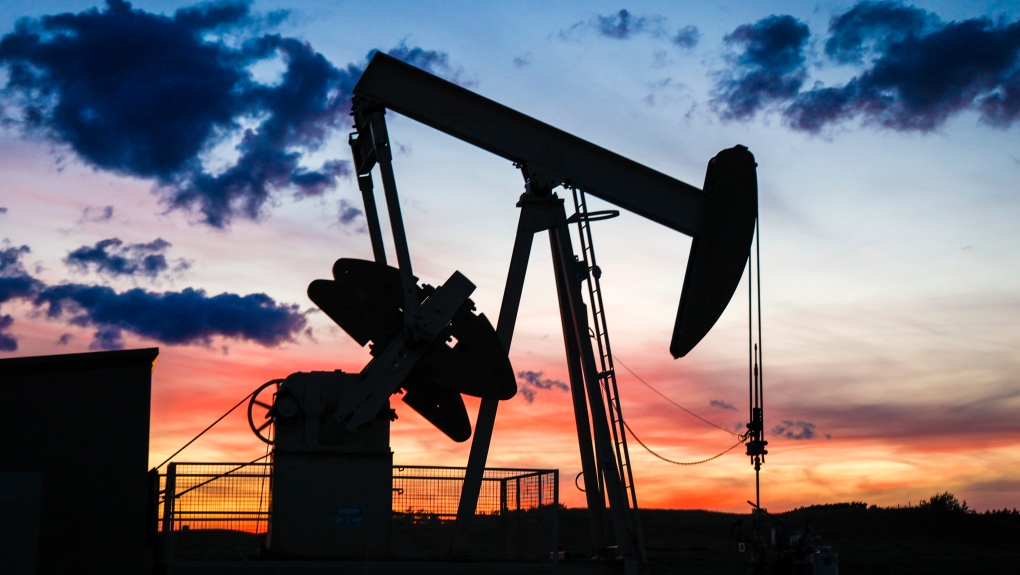 A pumpjack draws out oil from a well head near Calgary, Alta., Saturday, Sept. 17, 2022. THE CANADIAN PRESS/Jeff McIntosh
OTTAWA -

The Canadian economy grew slightly in July with the latest reading on real gross domestic product coming in higher than expected.

Statistics Canada said Thursday that the economy grew by 0.1 per cent in July, outperforming its preliminary estimate that pointed to a contraction of 0.1 per cent.

The retail sector along with food and accommodation services shrunk. The contraction in these industries may mean high inflation and interest rates are affecting consumers more broadly, said CIBC senior economist Andrew Grantham in a note.

As the Bank of Canada continues to raise interest rates to tame inflation, an economic slowdown is widely anticipated.

Some banks are forecasting the economy grew at an annualized rate of around one per cent in the third quarter.

For comparison, the economy grew at an annual rate of 3.3 per cent in the second quarter.

The Bank of Canada is expected to raise its key interest rate again in October as inflation remains well above its two per cent target.

"Policymakers are likely to press ahead with another rate hike next month," Grantham said. "However, signs of consumer spending weakening even in some service industries should see the bank then take a pause."

The annual inflation rate in August was 7.0 per cent.

The latest reading follows similar growth in June, when the economy expanded by 0.1 per cent.

A preliminary estimate for August indicates real GDP for that month was essentially unchanged.