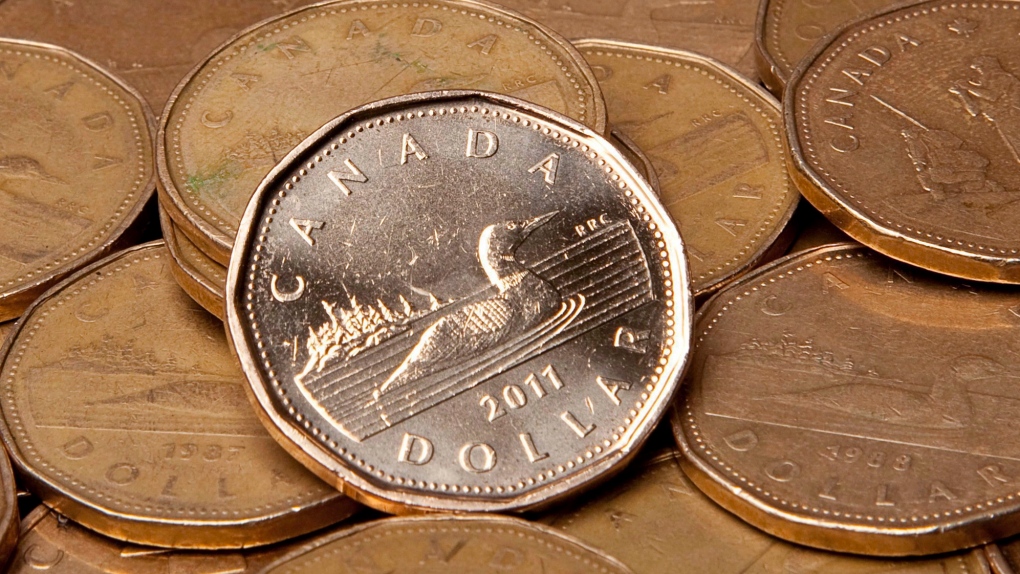 The Canadian dollar is sliding lower again, hitting lows not seen in more than two years, a day after the U.S. Federal Reserve raised its key interest rate.

The loonie slipped under 75 cents US earlier this week, and fell even lower after the Fed raised its key interest rate by three-quarters of a percentage point Wednesday.

He says the loonie is closely tied to the growth outlook for the economy and how stock markets are doing, so with markets in decline the currency has also slipped.

Madhavji says the persistence of U.S. inflation will likely mean more rate increases and more pressure on markets, which will also mean more pain for the loonie in the months ahead.

The Canadian dollar is however doing better than most other currencies, with National Bank noting earlier this month that it's been the best performing of ten major currencies against the U.S. dollar this year.