Canadian businesses stung by Russian sanctions unsure of what 2015 holds 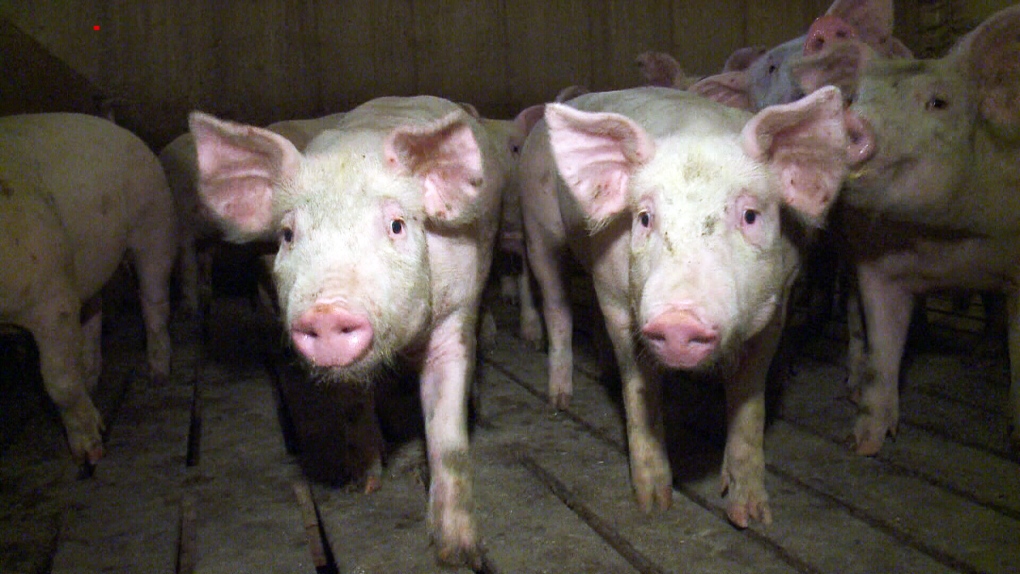 OTTAWA - Canadian exporters stung by Russia's currency crisis and its retaliatory sanctions against the West over the crisis in Ukraine are wondering what this year will hold.

Companies from farm-equipment manufacturers to pork producers spent much of last year adjusting to the economic instability in Russia.

The Russian market bought 563-million dollars worth of Canada's agricultural exports in 2012.

For some firms, the first half of 2014 had the hallmark of a banner year -- and then sales dried up.

A senior executive for one of Canada's biggest exporters to Russia says his company did about 250 million dollars in annual business.

Richard Davies, a vice-president at pork and poultry processor Olymel, says the fallout from the Ukraine crisis has had a significant effect.

Russia has slapped a ban on a wide range of food products from western countries.

Davies says pork producers have redirected some of their products into existing markets, but that has driven down prices.