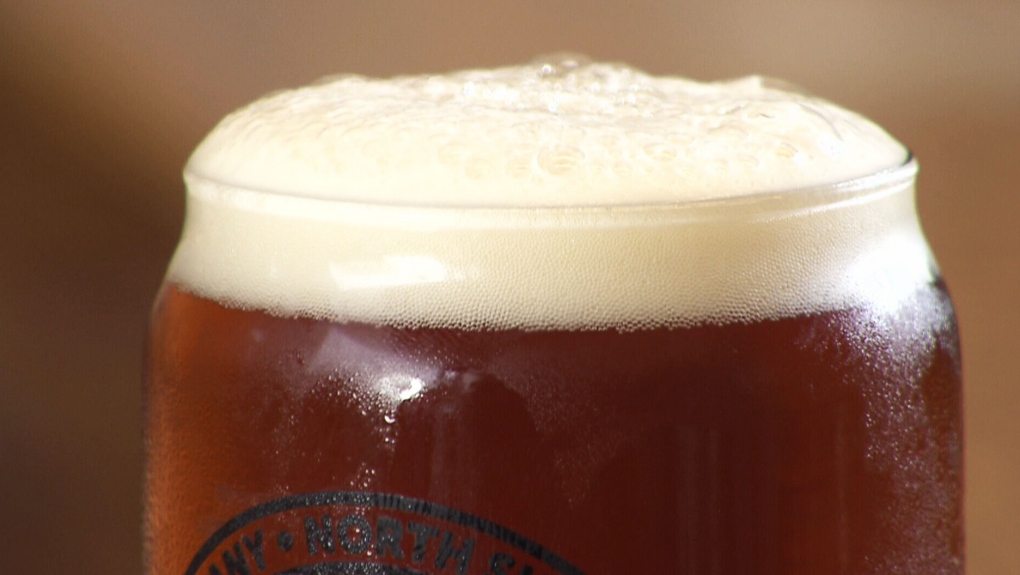 A beer brand in Canada and a leather shop in New Zealand have apologized after they came under fire for unwittingly taking their name from the Maori word for pubic hair.

The companies had understood the word "huruhuru" to mean "feather" or "fur," said Te Hamua Nikora, a Maori from Wellington in New Zealand, who pointed out the dual meaning of the word in a series of social media posts.

On August 1, he posted on Facebook to say there was a leather shop called "Huruhuru" in Wellington and shared screenshots of messages he shared with the store challenging whether the owners understood its meaning, informing them it was a term commonly used for pubic hair.

"Yes I know huruhuru means feather, fur and even hair of the head," he wrote. "I know this. But it is most commonly used as hair from a person's privates."

In response, some people accused the store owners of cultural appropriation.

Nikora also commented on an Instagram post by Hell's Basement Brewery, based in Medicine Hat, Alta., to inform them of the meaning of the name of their craft ale -- called "Huruhuru."

On Facebook, he wrote: "Once again, just like the leather shop, it's not the word that is the problem, it's the entitlement felt by these people to use it. Why do they feel this way? What right do they have? It's not their language. Why should they be allowed to just help themselves?"

Speaking to CNN, Aynur Karakoch, who owns the Huruhuru leather store in Wellington with her husband Ercan, apologized for any offense that the name had caused Maori people. She said they had chosen the name in a bid to "embrace" the Maori language and culture and had not known its dual meaning.

The store opened three weeks ago and its name had been registered with New Zealand's Intellectual Property Office, which cleared it with a Maori committee beforehand, she said.

"We would be glad to explain our intention," she told CNN. "We do not have any intention to offend anybody regardless of nationality or religion, and we are sorry if some people got offended," she said. "We wanted to embrace this language."

She and her husband, who are originally from Turkey, have had to remove the store's Facebook page after being sent abusive messages, insults, and racist slurs, she said. The couple cannot afford to rename the store, she added.

However, some Maori people, she added, had been in touch to show support in the face of the backlash.

In Canada, Hell's Basement Brewery owner Mike Patriquin told CNN he supported all "forms of culture" and did not intend to offend. He had interpreted the meaning of the word to be "feather," he said, but was now aware of its other meanings and acknowledged he should have consulted a Maori representative on the name.

The company, he added, would consider renaming the beverage and would be happy to invite Nikora to suggest any alternative names -- Maori or otherwise.

"We wish to make especially clear that it was not our intent to infringe upon, appropriate, or offend the Maori culture or people in any way; to those who feel disrespected, we apologize."