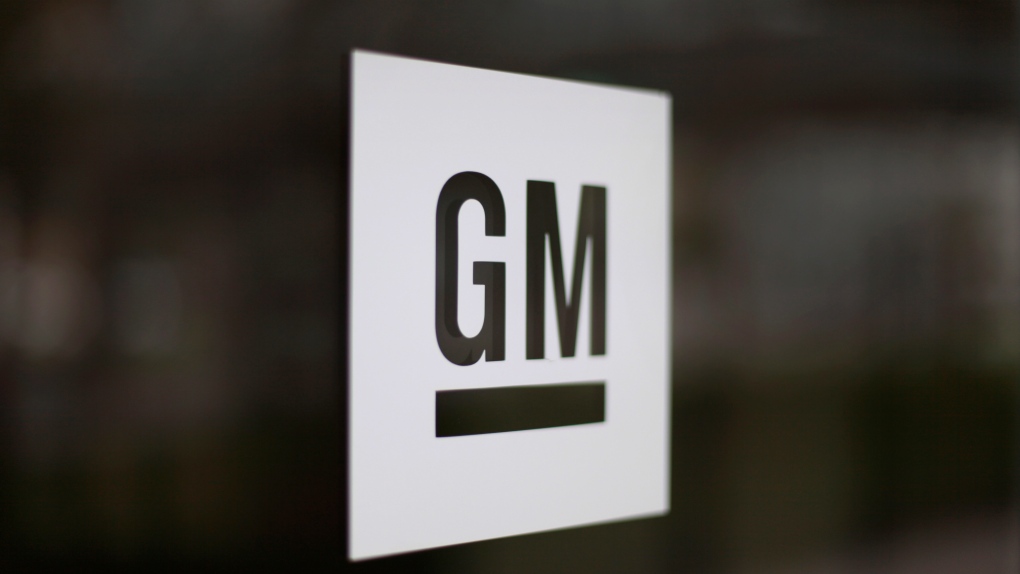 This May 16, 2014, file photo shows the General Motors logo at the company's world headquarters in Detroit. (AP Photo/Paul Sancya, File)

TORONTO -- Canadian automotive workers are among those who have been temporarily laid off as a worldwide shortage of semiconductors, used in computer chips in vehicles, brings several industries to an abrupt halt.

"We were told that there's a semiconductor issue that mostly comes out of China or Taiwan. There's a couple of different plants they are way behind on production," Van Boekel told CTV News.

He said the disruptions have caused the plant to sit idle.

The struggling auto sales industry had already seen plummeting sales because of the COVID-19 pandemic, however the sector had recently seen signs of recovery.

“The demand has actually come back in a lot of markets, especially China," said Mark Fitzgerald, strategy analytics director of autonomous vehicle research.

The automaker said North American plants in Kansas and Mexico will also have downtime, and a plant in South Korea will move to half capacity as the semiconductor shortage slows down assembly lines.

Other automakers, including Ford, Honda, and Fiat Chrysler, have also seen vehicle production slow amid the chip shortage. ​Technology companies have also been affected. Sony said it is struggling to build enough PlayStation 5 consoles due to a lack of computer chips.

“If you need something just buy it now, if it’s in stock. Otherwise you may have to wait another three to six months according to our latest working estimates,” said Emmanuel Bulle, fitch ratings senior director.

South of the border, the U.S. imposed tariffs on China-made by the former Trump administration will remain in place until the Biden office conducts a review, in hopes of mending relations between the two countries.

On Wednesday, U.S. President Joe Biden signed an executive order mandating a review of critical product supply chains, focused on those for computer chips, among other essential goods.

"The bottom line is simple: The American people should never face shortages in the goods and services they rely on," Biden said in remarks prior to signing the order.